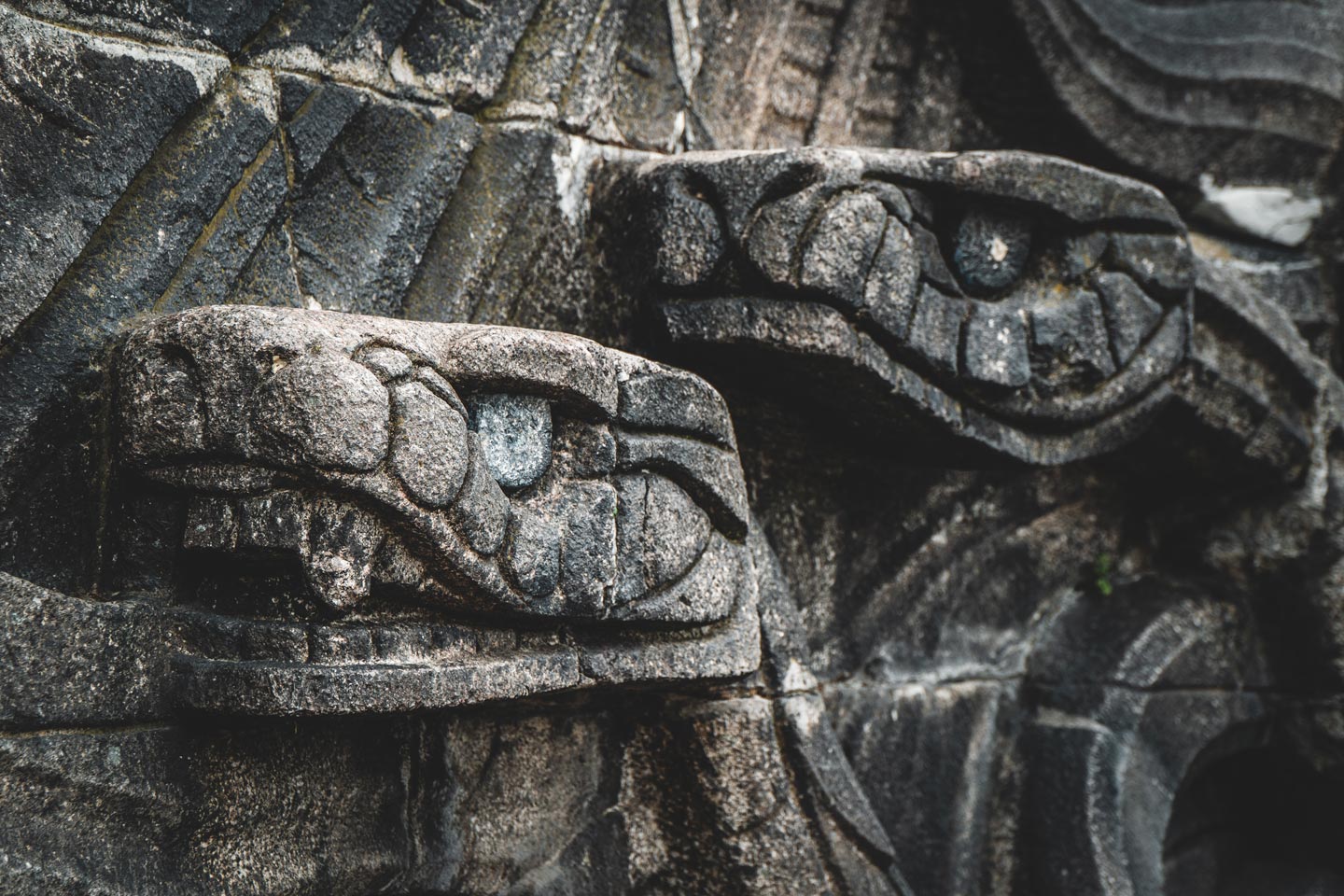 First coined by Swiss psychoanalyst Carl Jung as part of his theory of the collective unconscious, anima and animus refer to the indwelling masculine and feminine energies that we all possess. Specifically, the anima is the archetype that expresses a minority of feminine qualities in men, while the animus expresses the masculine qualities in women.

Jung presented the concepts of the anima and animus as the ancient archetypes of Eros and Logos; the female Eros being associated with receptivity, creativity, relationships and wholeness; the male Logos with power, thought and action.

The Anima is a personification of all feminine tendencies, be them positive or negative, that exist within a man’s psyche. Sensitivity, empathy, a capacity for loving relationships and a feeling for nature are all considered positive expressions of the anima. However, a repression of the anima can cause it to become deformed, leading to characteristics such as moodiness, sentimentality, hysteria and possessiveness. In short, what had the potential to be positive expressions are transformed into negative qualities.

The Animus, meanwhile, is a personification of masculine tendencies, again both positive and negative, that exist within a woman’s psyche, including assertiveness, courage, strength of conviction and a desire for achievement. On the flip side, if a woman ignores or rejects her masculine qualities, these positive expressions will be replaced by aggression, ruthlessness and argumentativeness. 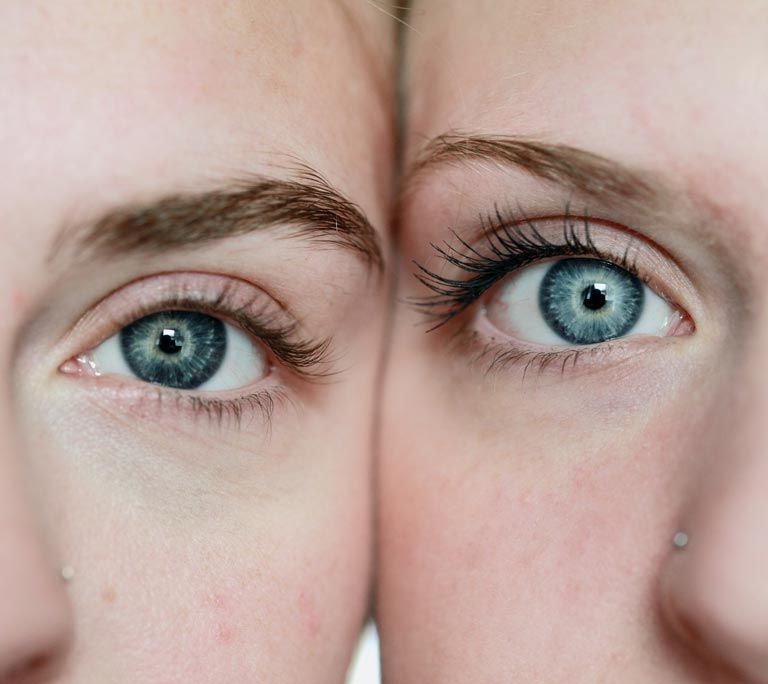 Similar to Jungian theory of the shadow archetype, the anima/animus archetypes possess their own autonomy, being very much independent from our conscious mind. Jung strongly believed that repression of the anima in men often leads to one of the most significant autonomous complexes, and that it could considerably influence an individual’s attitudes and interactions with the opposite sex, not least in the form of projection.

Yet unlike the negative associations of projection with relation to the shadow archetype, with anima/animus the projection is in a rather more idealised form: one looks for the reflection of one’s anima or animus in a potential mate, accounting for such phenomenon as the idea of ‘love at first sight’. 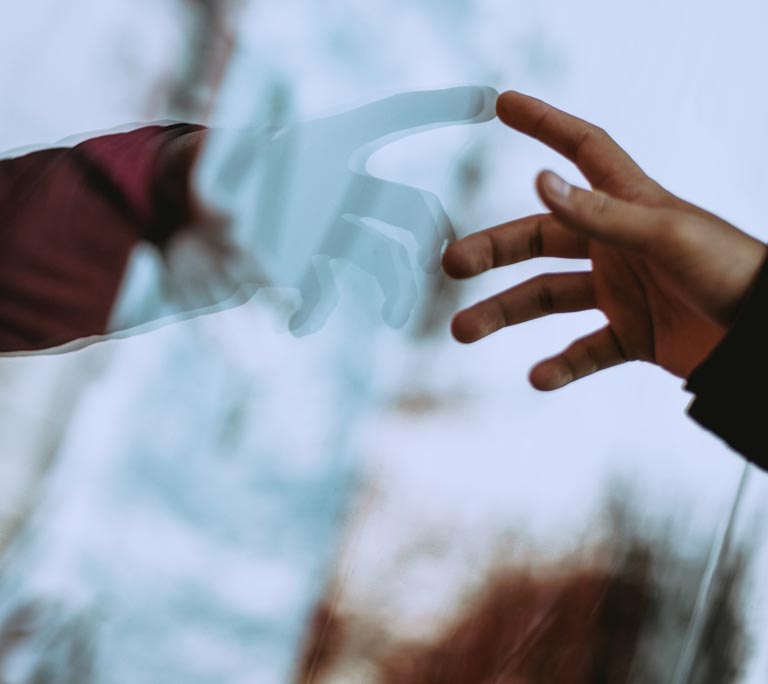 However, according to Jung, in truth what has happened is the individual has fallen in love with the image that he or she has projected onto the other person. It is only when the mirage of the projection is broken up that they will realise how they have been duped. Once the projection has been withdrawn, then, the anima/animus can be recognised as a force within oneself.

For example, following the integration of the anima, a man can seemingly reconnect with a divine power in the inner world, perhaps expressing itself in the form of creativity or sensitivity for the natural world. This ability was always within him, yet it wasn’t until it was shown to him by the presence of the feminine that he was able to recognise it.

That being said, an over-awareness of the anima/animus isn’t always considered a good thing. Jung states that it can provide a premature conclusion to the ‘individuation process’, with the animus “usurping the self with which the person’s animus identifies”.

The Jungian Confrerie can help you to strike a balance with your anima/animus, maximising the positive effects without adversely interrupting the process towards becoming your true self. Jungian Confrerie’s trained professionals are well-experienced in all forms of Jungian psychotherapy, with services offered across central London, Bermondsey, Southwark and London Bridge, as well as Colchester in Essex.

To find out more about Jungian Analysis and how it can help you, or for queries about booking sessions, call 07809 668193 or get in touch by email.