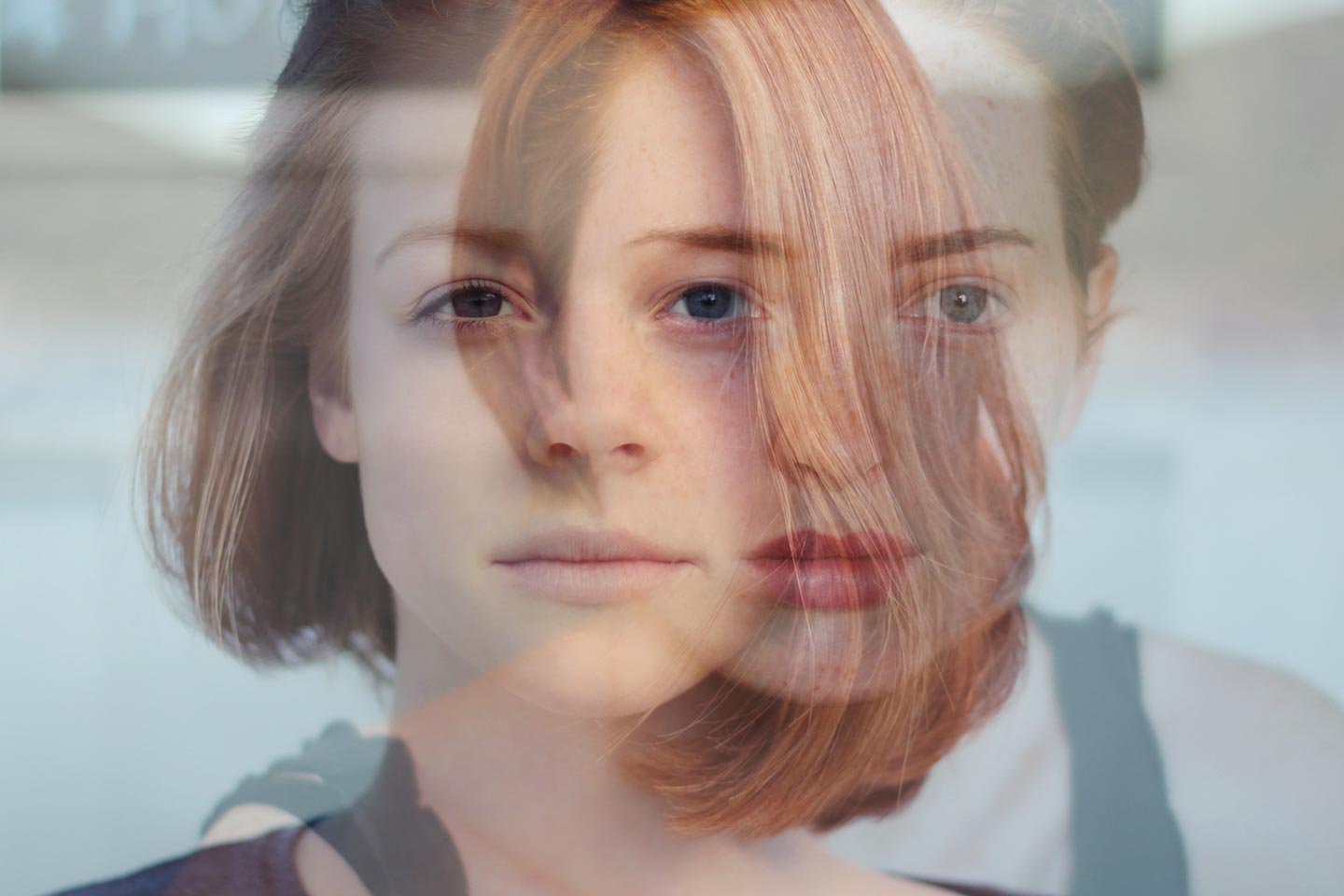 Described as the process by which one unwittingly ascribes one’s own traits, emotions and dispositions to another, projection - according to Jungian psychoanalysis - is one of the most common psychic phenomena. It occurs when we attribute an element of our personality residing in our unconscious to another individual or group. While it is possible to project both positive and negative characteristics, there is generally a greater tendency to project the latter.

Described as the process by which one unwittingly ascribes one’s own traits, emotions and dispositions to another, projection - according to Jungian psychoanalysis - is one of the most common psychic phenomena. It occurs when we attribute an element of our personality residing in our unconscious to another individual or group. While it is possible to project both positive and negative characteristics, there is generally a greater tendency to project the latter. 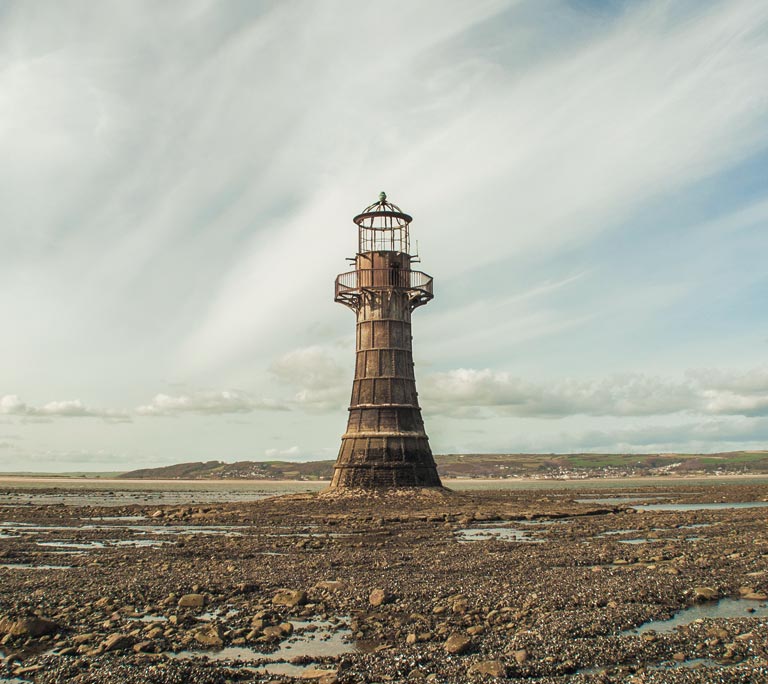 Both Sigmund Freud and Carl Jung studied the concept of projection extensively, agreeing that it was a type of defence mechanism used to escape the anxiety that’s triggered when people are forced to confront their faults, weaknesses and destructive behaviour.

However, unlike Freud, Jung went to great lengths to stress that projection was both an inevitable and necessary component in our psychological development. He believed that it could act as a window onto our unconscious and allow us to gain an awareness of the elements residing within it. According to Jung, the only way we can ever hope to take corrective measures is to withdraw our projections and become aware of the faults we previously projected onto others. The way this is done is after projecting an element of our unconscious, we should try to recognise the subjective origin of the projection, withdraw it from the external world and integrate this element of our personality into conscious awareness. 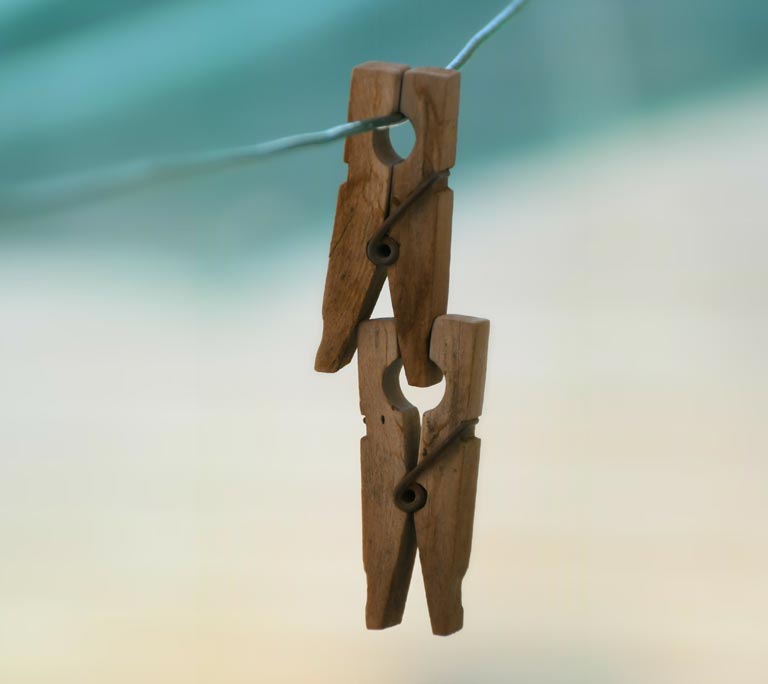 So what gives rise to projection? Well, Jung considered that more often than not, projection stems from the unacceptable, or dark, parts of the personality, represented by the shadow archetype, with the shadow including everything outside the light of consciousness. Thus, Jung stated if these projections remain hidden “the shadow archetype will have a free hand and can realise its object or bring about some other situation characteristic of its power”. These projections insulate and harm the individual by acting as a constantly thickening veil of illusion between the ego and the real world.

During his studies into the concept, Jung distinguished between two different types of projection, which he labelled passive and active. Passive projection is characterised by being entirely automatic and unintentional, such as the act of falling in love. Active projection, on the other hand, is similar to empathy: we put ourselves in other’s shoes.

This suggests that projection can also have considerable positive effects, such as facilitating interpersonal relations. Furthermore, when we assume that some characteristic or quality is present in someone else, but then through experience we discover that this is not the case, it presents us with the opportunity to learn more about ourselves.

Nevertheless, whether the projections are positive or negative, Jung states that the way in which we react to them should not change. Integrating our projections into conscious awareness can help us to get closer to our true self and make it easier to recognise when others may be projecting on to us.

The process of withdrawal and integration of our projections is a difficult task, as it takes a significant amount of courage to confront our weaknesses and the darker qualities that we are used to repressing. The experts at the Jungian Confrerie can help with this process.

Backed by years of training and experience, the professional psychoanalysts will help you to explore your own projections and work with you to withdraw and integrate them in the most effective ways possible. Their world-renowned services are offered across central London, Bermondsey, Southwark and London Bridge, as well as Colchester in Essex. To find out more call 07809 668193 or get in touch by email.