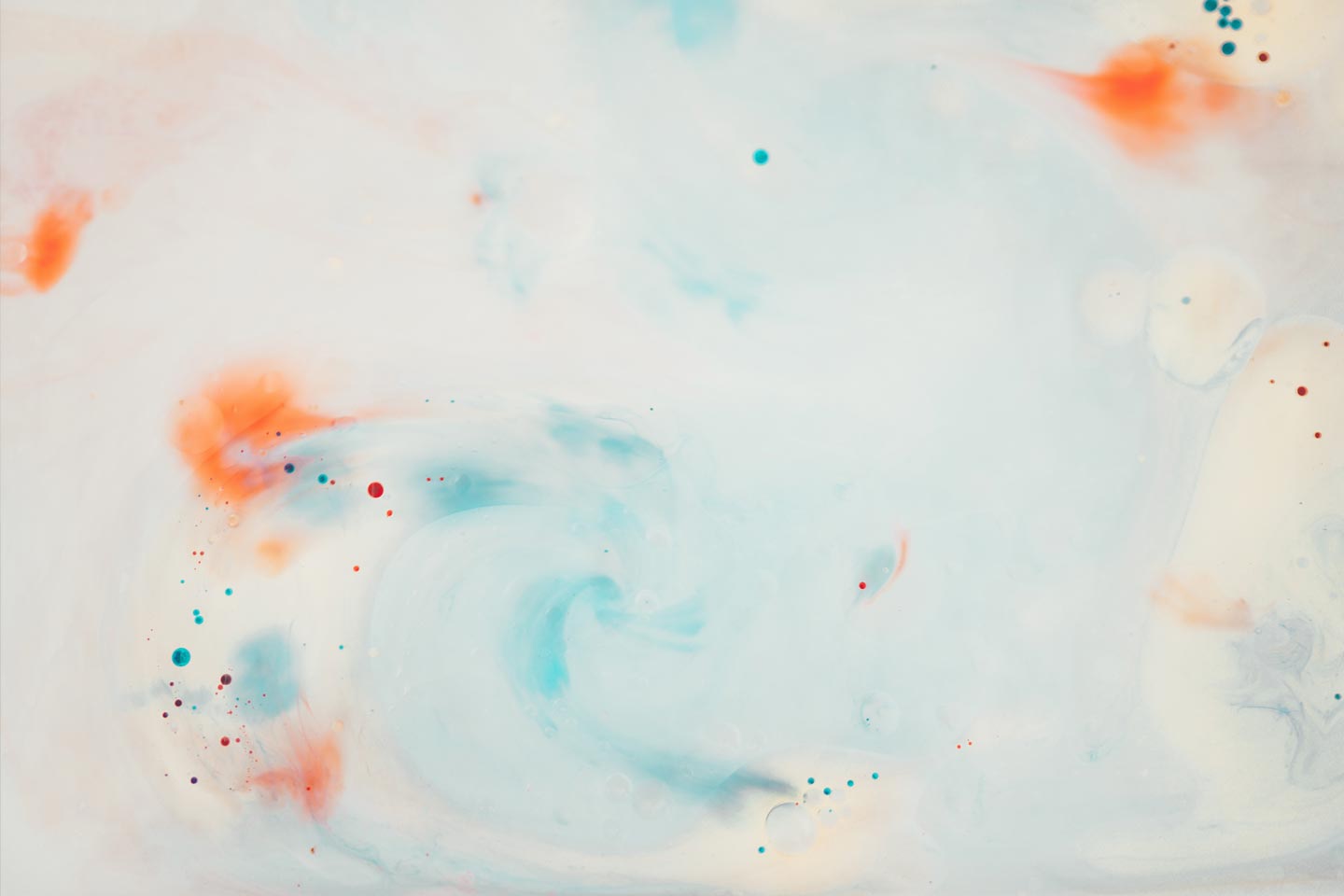 Few people could claim to have had as much of an influence in the field of 20th-century psychology as Carl Gustav Jung. Born in Switzerland in 1875, Jung’s career spanned more than six decades, during which time he published nine books and 20 collected works on his thoughts and theories in the area of analytical psychology, the branch of psychology of which he was the founder. While numerous concepts have been attributed to Jung, his most well-known include archetypes, synchronicity, complexes and the collective unconscious.

His first venture into psychology was in 1900, when he joined the staff of the Burghölzli Asylum in Zürich. At the hospital, he conducted important studies using word association tests with a number of the patients from which he started to develop and explore ideas concerning complexes and the unconscious mind. 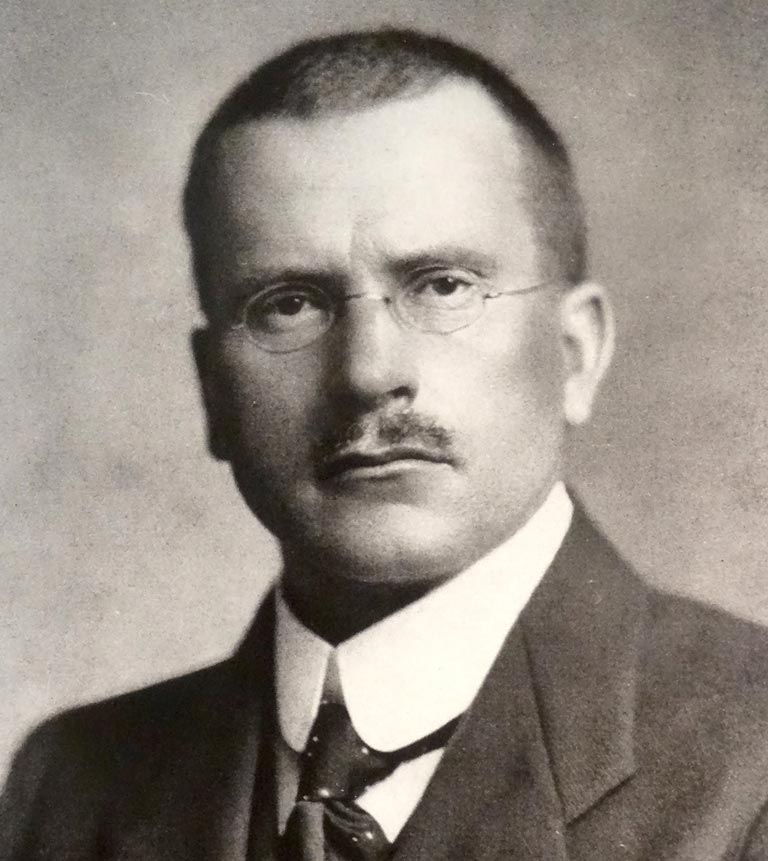 His work at Burghölzli transformed the young psychologist into a figure of international renown and brought him into contact with Sigmund Freud, who at the time was carrying out his own studies into the field of psychoanalysis. Between 1907 and 1913, the two became close collaborators and friends, however, their relationship began to deteriorate irrevocably after several disagreements, including differing ideas on the nature of the unconscious.

This split was evident when, in 1912, Jung published one of his most important works, Psychology of the Unconscious, forming the basic tenets of Jungian analytical psychology. In the book, he outlines his thoughts on the human psyche, which he believed to be split into three parts: the ego, the personal unconscious and the collective unconscious. This included his theory of archetypes, defined as universal, archaic symbols and images derived from the collective unconscious. Examples of Jungian archetypes include the persona (social masks), the shadow (dark side), the anima (feminine image in the male psyche), animus (masculine image in the female psyche) and the self (unified conscious and unconscious of an individual).

Jung placed particular emphasis on the ‘self’ archetype, which he believed to be an essential part of the lifelong process to become the most integrated, whole versions of our unique selves by bringing unconscious elements of the psyche into conscious awareness. He termed this process ‘individuation’ and dedicated a large proportion of his time to explaining how people could work towards achieving it. As part of this, he continually strove to find proof of the collective unconscious, which he found in myths, fairy tales, religious imagery and everyday culture, as well as in his concept of synchronicity, or the unexplainable feelings of connectedness shared by all.

Another key concept developed by Jung concerns the idea of introversion and extroversion. In his work titled Psychological Types (1921), he concludes that each person falls into either one of two categories in terms of the way in which they relate to the world: introversion and the extroversion. Jung defined the introvert as interpreting the world subjectively and being more withdrawn, while the extrovert as viewing the world objectively and having interests outside of oneself. His studies into the idea of these two personalities have continued to play an important role in psychology up to the present day.

Jung continued to publish books until the end of his life, with his final work a contribution to Man and his Symbols. He died in Zürich in 1961 at the age of 85 after a short illness.

The Jungian Confrerie is a committee of professionals with expertise and experience in Jungian analysis. Their approach to treating clients encompasses many of the concepts of Carl Jung, from understanding personality types to exploring archetypes and ideas around the collective unconscious. Their services are offered across central London, Bermondsey, Southwark and London Bridge, as well as Colchester in Essex.