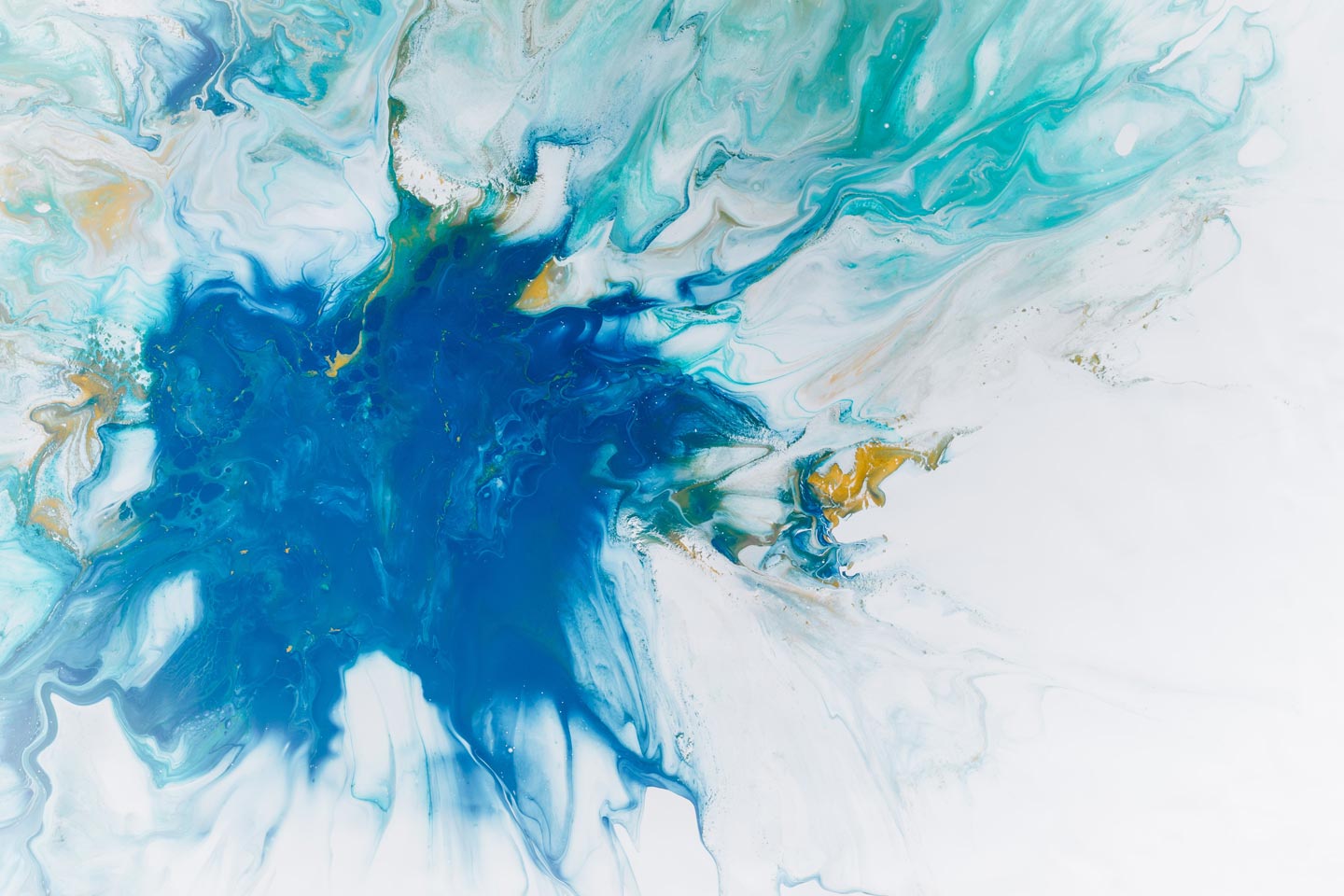 Hailed at the time of her death as the ‘Queen of Jungian psychology’, Marie-Louise von Franz was not only a close collaborator and friend of Carl Jung’s, but in her lifetime she developed important theories of her own and contributed numerous studies to the field of analytical psychology. While she published a large collection of work on the subject of dreams, synchronicity and archetypes during her career, it was the psychology of fairy tales, based on Jung’s view of them as a spontaneous and naive product of the soul, on which she became a leading authority.

Born in Münich in 1915, von Franz enrolled at the University of Zürich in 1933, the same year in which she first met Jung. Impressed by her intellect, she and seven others were invited to his Bollingen Tower near Zürich to discuss psychology and, subsequently, she began translating works for him from Greek and Latin in order to pay for her training analysis. This was the start of a long-standing collaboration between the two, which became particularly close in the field of alchemy. Jung’s theories on the topic of the collective unconscious had a profound and lasting effect on von Franz and significantly influenced her work.

Her interest in the interpretation of fairy tales began in 1935, when the German researcher, Hedwig von Beit, asked her to help writing a book on the topic of fairy tales. This triggered nine years’ worth of intense research by von Franz, as she became increasingly engrossed in the connection between these timeless stories and important psychological questions.

She started to develop theories around common narratives, such as those told by the Brothers Grimm, in relation to the Jungian concept of archetypes, in which she saw fairy tales as images of different phases of experiencing the reality of the soul.

In her book, The Interpretation of Fairytales (1970), published long after she had first begun working with von Beit, von Franz states that fairy tales ‘are the purest and simplest expression of collective unconscious psyche processes...representing the archetypes in their simplest, barest and most concise form because they are less overlaid with conscious material than myths and legends.’ She goes on to declare that in this pure form, ‘the archetypal images afford us the best clues to the understanding of the processes going on in the collective psyche.’

According to von Franz, those primordial stories provide compelling evidence of Jung’s central notion that all humanity shares a collective unconscious of genetically replicated archetypal forms reflecting and embodying the entire spectrum of human aspirations, as well as their feelings, fears and frustrations.

Another significant contribution to the Jungian concept of archetypes made by von Franz was in her 1970 book titled, The Problem of the Puer Aeternus. In the work based on a series of lectures, she explores the archetype of the puer aeternus, a type of person who displays characteristics of being charming, affectionate and creative, yet with an overriding tendency to remain in an adolescent mindframe well into their adult years. This fed into the concept of ‘the shadow’ and became important in diagnosing complexes such as ‘Peter Pan syndrome’.

Marie-Louise von Franz died in Kusnacht, Switzerland in February 1998 at the age of 83.

The Jungian Confrerie is a committee of professionals with expertise and experience in Jungian analysis. Their approach to treating clients encompasses many of the concepts developed by Marie-Lousie von Franz, particularly with regards to the interpretation of fairy tales and the archetype of the puer aeternus. Their services are offered across central London, Bermondsey, Southwark and London Bridge, as well as Colchester in Essex.