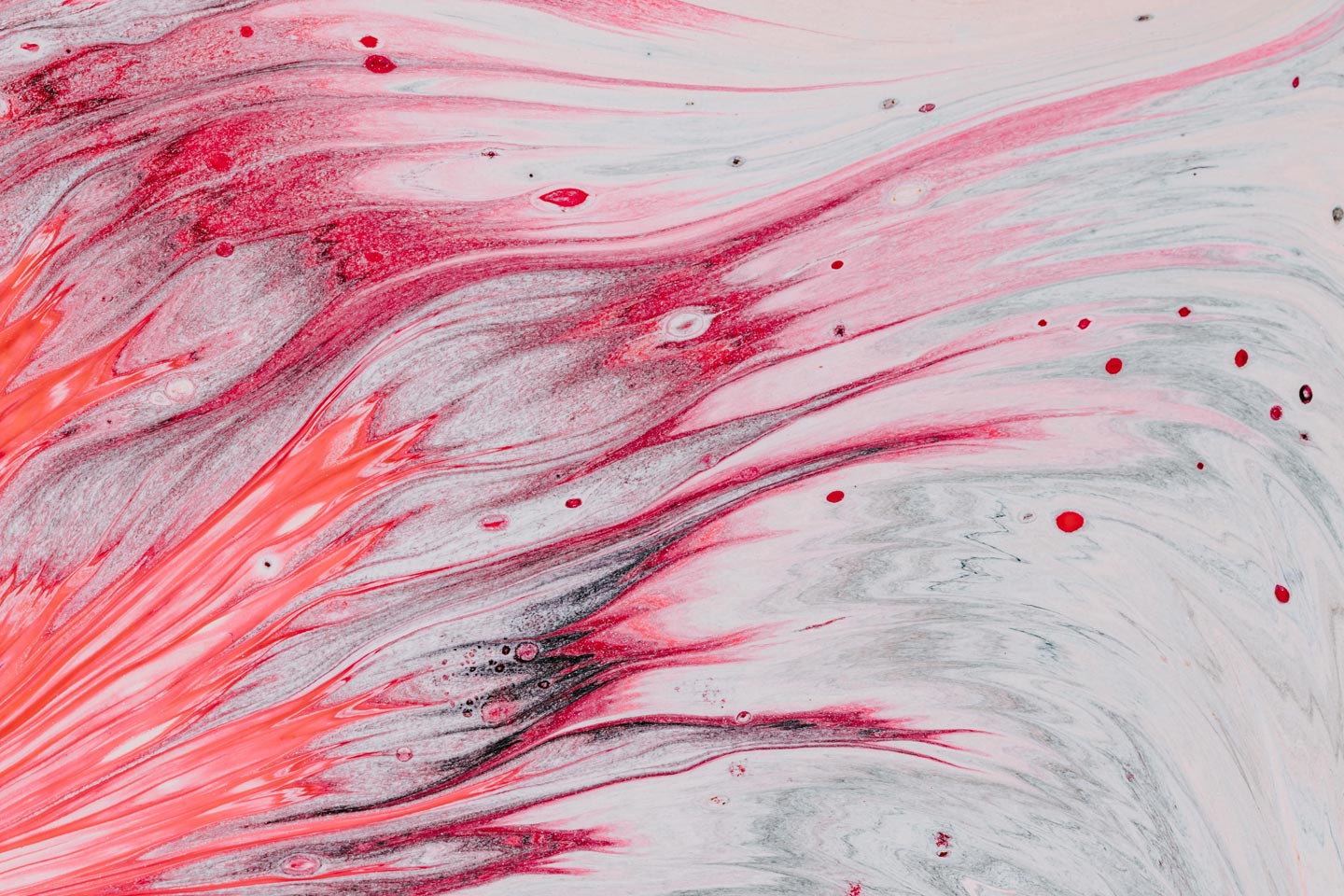 Considered a major figure in the world of analytical psychology and a faithful apostle of Carl Jung, Gerhard Adler was known predominantly for his translation of Jung’s works into English and for being a founding member of the Society of Analytical Psychology in London. He is largely credited with bringing the depth psychology movement to the UK.

Born in Berlin in 1904, Adler took his PhD in psychology at the University of Freiburg in 1927 before moving to Zürich five years later to study and train at the Burgholzi Psychiatric Clinic under Jung. While he was there, Jung asked Adler to co-edit the English translation of his collected works, forming the start of a close collaboration between the two that would last until the Swiss psychologist’s death in 1961. He also edited two volumes of Jung’s letters and was asked to contribute a chapter to his book, Man and His Symbols, however, Adler eventually withdrew his contribution after a dispute with the publisher.

The rise of the Nazi Party in Germany prompted Adler, who was of Jewish extraction, and his wife, Hella, to flee the country in 1936 and settle in England. On his arrival, he quickly established himself in private analytical practice in London as a major proponent of Jungian psychology. Over the following years, he wrote and lectured extensively, and published his own series of works, including Studies in Analytical Pyschology (1948), which is still widely read as an introductory text to Jungian psychology. A second book, The Living Symbol (1961) is a case study of traditional Jungian analysis, while Dynamics of the Self, published in 1979, explored Jung’s concept of the Self.

In all his work, Adler’s theoretical approach was one of total commitment to Jung’s ideas and theories. He states clearly throughout his writings that the concept of numinosum and symbols are at the heart of his work and are fundamentally what define him as a disciple of Jung. He followed the Swiss psychologist’s belief that neurosis arises from the ego’s attempts to resolve or avoid unbearable conflict and can be understood as expressing a loss of meaning and purpose in a person’s life. He wrote: ‘Every conflict can be regarded as having its cause in the past but it may be more fruitful to try to understand and interpret the pathogenic conflict as expressing the present’.

The principle of ‘telos’, or goal toward which one’s life can be directed, is also present in much of Adler’s writing, in his interpretation of dreams, active imagination and his interest in synchronicity.

However, what set Adler apart from much of Jungian writing and teaching that appeared at the time was his combination of theory together with passion and personal warmth. His concern for professional standards wherever analytical psychology was involved spurred him to become the co-founder of the Society of Analytical Psychology in 1946, and he was a founding member of the International Association for Analytical Psychology (IAAP). In 1977, unhappy with the trend in analytical psychology in England towards an exclusive preoccupation with intensive reductive analysis, accompanied by a devaluation of the transcendental aspects of the psyche, he formed the Association of Jungian Analysts (AJA).

AJA, with its aim of an integrated approach and an unwavering allegiance to Jung, became Gerhard Adler’s great concern until the end of his life in December 1988.

The Jungian Confrerie’s approach to treating clients encompasses many of the concepts developed by Gerhard Adler, using his framework of Jungian theory with a personal warmth to get the most from each individual. They are a committee of professionals with expertise and experience in Jungian analysis, with services offered across central London, Bermondsey, Southwark and London Bridge, as well as Colchester in Essex.