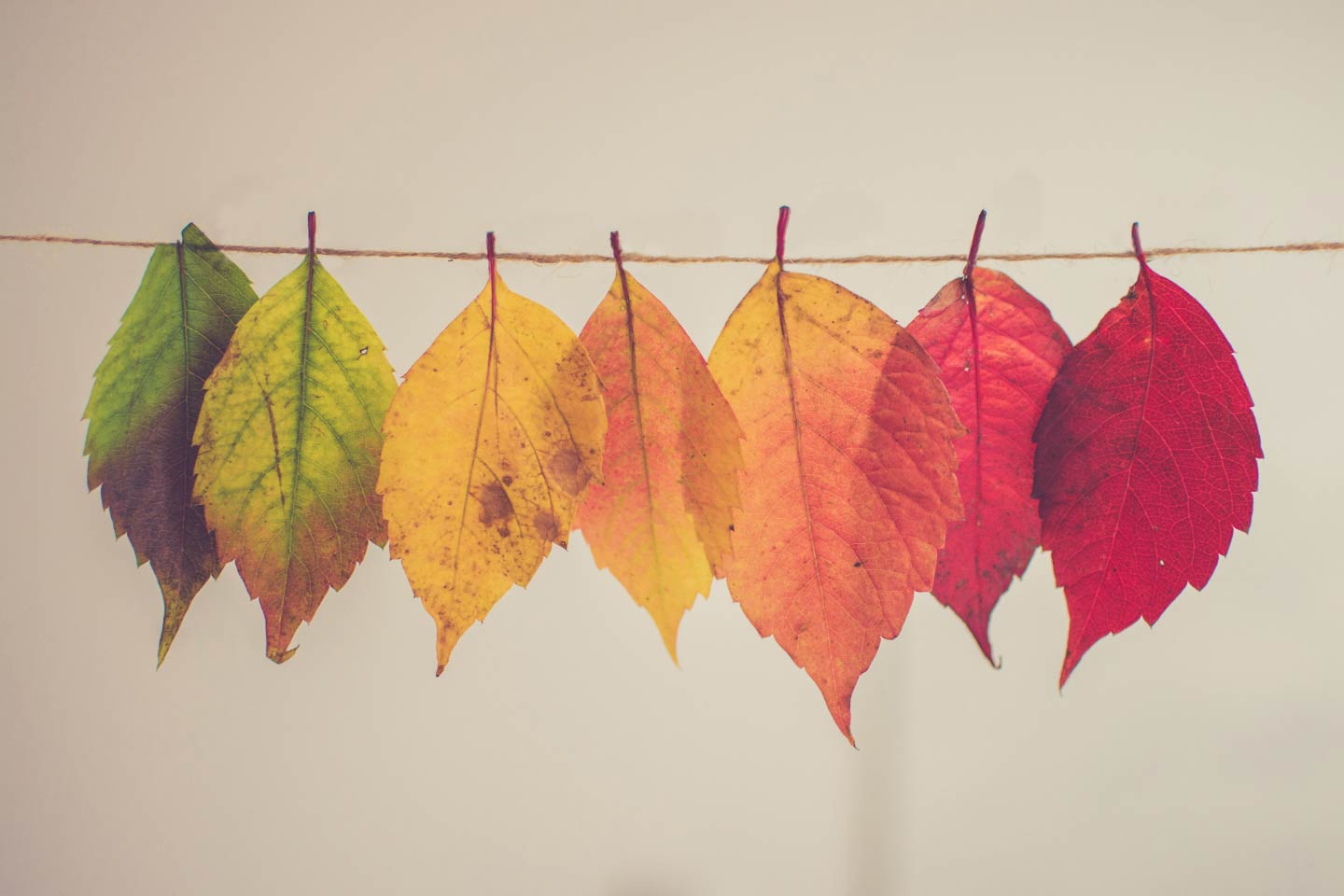 While many people have heard of Jung's work, they often only understand a very small sliver of the theory. Most commonly, the average person associated Jung with dream interpretation and symbolism, but they may not understand the importance of recognising the unconscious in Jungian Analysis.

The theory of the unconscious for Jung includes and involves several parts that make up the psyche. Jung recognised there were three large components of parts to the psyche including the ego, the personal unconscious, and a collective unconscious. 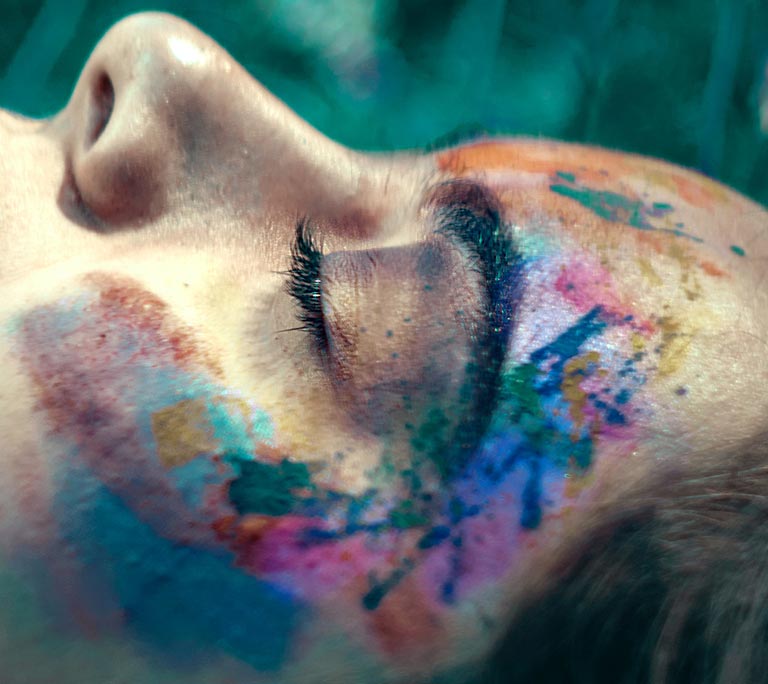 Unlike Freud, Jung saw the unconscious as not just one system, but as two layers. Each of these layers works together but have separate features. The personal unconscious is the first layer, which is similar to how Freud saw the unconscious. In this area, there is forgotten information as well as memories that have been repressed. These form what is known as a complex. Each complex is a collection of different attributes of a concept. The concepts are made up of feelings, attitudes, and thoughts as well as memories.

The more important or influential the complex is to the individual; the more elements or components are in the collection that makes up the complex. This is often not far from the surface, and it can include both the present as well as the future. 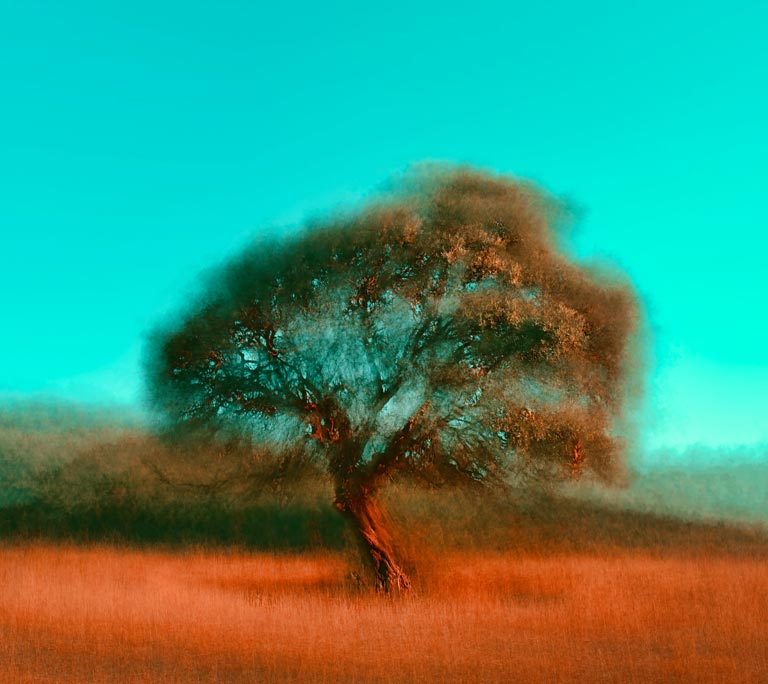 Jung saw this as the reason why people have universal fears of specific things in life, even without any personal trauma around these issues. Examples of these universal fears include spiders, snakes, the dark and specific environmental factors.

Additionally, this collective unconscious also creates different subsystems for personalities, which he called the archetypes. The archetypes are universal and universally recognized and appear in cultures all over the world as various easy to recognise symbols. These archetypes will influence behaviour in the present and future. The four most relevant archetypes and their basic descriptions include:

The animal side and the source of creativity and destructive energy. This may be linked with the early need for survival instincts.

This is the unifying archetype in all experiences. People strive to create a sense of self-actualisation through orienting themselves to their own human experiences.

This is the unconscious masculine or feminine side that is the opposite of the biological sex of the individual. In other words, the male psyche has feminine elements just as the female psyche has male elements.

Also known as the conformity archetype, this is the face we show to the world.

Understanding the role of the archetypes and recognising their importance in creating a whole, balanced self is part of the role of Jungian analysis.

To find out more about Jungian Analysis and how it can help you, or for queries about booking sessions at locations in central London, the City or in Colchester, please contact us on 07809 668193, or get in touch by email.