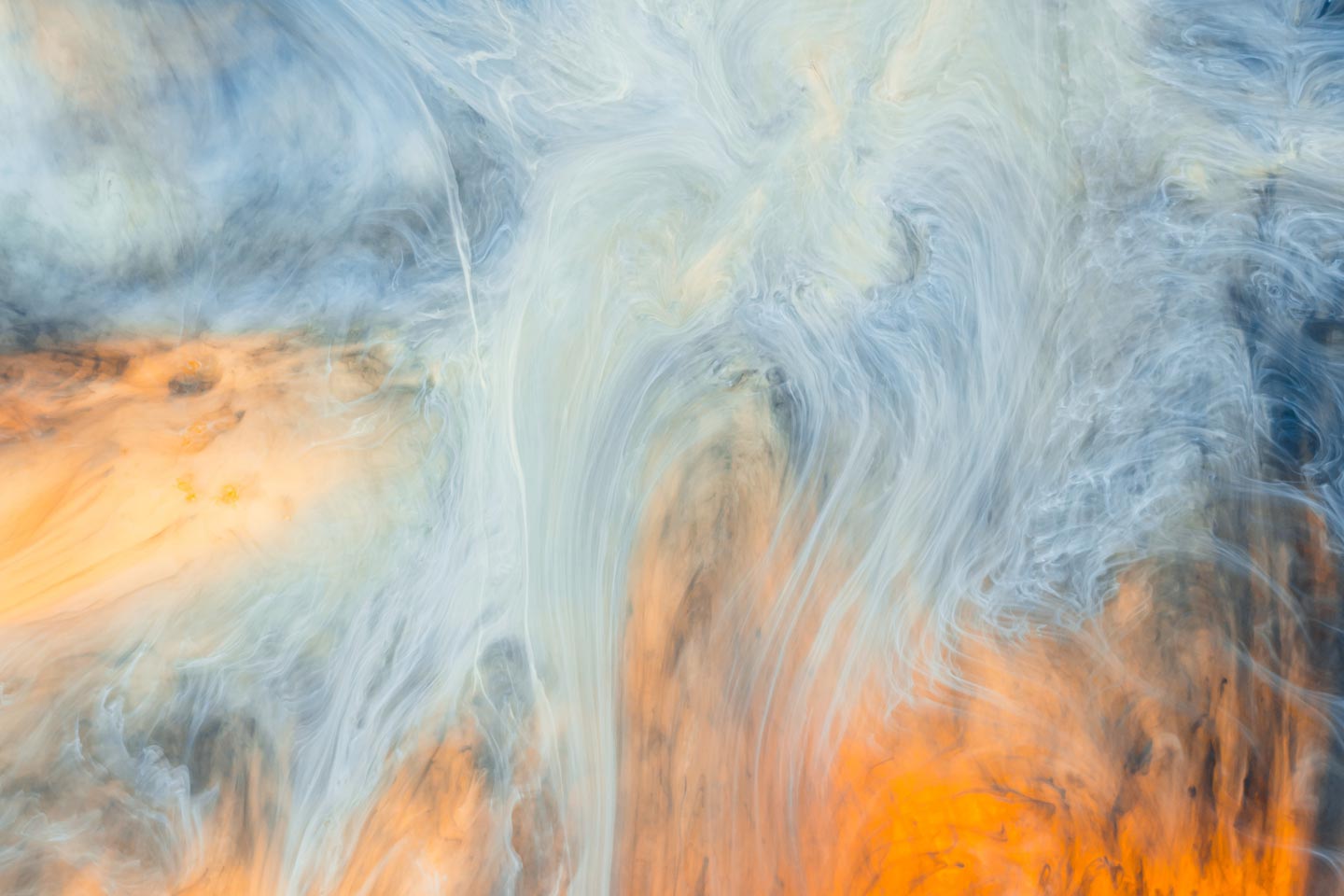 Erich Neumann, born in Berlin in 1905, was an analytical psychologist, philosopher and writer. During his lifetime, he was notable for his theoretical and philosophical approach to analysis, in contrast to the more clinical concern of psychologists in Britain and the United States.

After receiving his PhD in Philosophy from the University of Erlangen-Nuremberg in 1927, he became increasingly intrigued by psychoanalysis and embarked on a degree in medical studies at the Friedrich Wilhelm University in Berlin. A fervent supporter of Zionism since his teenage years, Neumann and his wife, Julia, emigrated to Israel in 1934. It was there that he began his life-long practice as a Jungian psychologist in Tel Aviv.

Neumann met first met Carl Jung, who was to have a lasting influence on him, while the latter was giving a seminar in Berlin in 1933. The two men struck up a correspondence which continued until Neumann’s death more than 25 years later.

The significance of Jung’s influence on Neumann was summarised by fellow countryman, Gerhard Adler, who wrote: ‘In Jung’s approach, [Neumann] found the dynamic focus of his various interests and gifts. Analytical psychology provided the instrument that helped him to translate his creative insight into practical work with other people, and for them’.

The effect that the concept of psychological wholeness had had on Neumann, on whom self-realisation appeared to impose a new ethical perspective and an obligation beyond conventional ideas on ethics, was perhaps best demonstrated by the release in the same year of his book, Depth Psychology and a New Ethic, which attempted to formulate the ethical problems raised by the discovery of the unconscious. In particular, it reflected on human destructiveness and the way the human mind relates to its own shadow, for example, by interpreting the ‘scapegoating’ of the Nazi era as a projection of repressed cultural and psychological forces.

Neumann’s other significant contribution to the literature of Jungian analytical psychology was his 1955 book, The Great Mother. Dedicated to the Swiss psychologist himself, the work explores the Great Mother as a primordial image of the human psyche, drawing on ritual, mythology, art and records of dreams and fantasies to examine how this archetype has been outwardly expressed in a great number of cultures since prehistory. He demonstrates how the feminine has been represented in many forms and discerns a universal experience of the maternal as both nurturing and fearsome, an experience rooted in the dialectical relation of growing consciousness, symbolised by the child, to the conscious and the unknown, symbolised by the Great Mother.

Other significant writings by Neumann include Amor and Psyche (1956), which is a Jungian reading of the myth in Apuleius’ The Golden Ass, and The Archetypal World of Henry Moore (1959), detailing a study of the British artist’s monumental sculptures of women.

Erich Neumann died from kidney cancer in 1960 at the age of just 55.

The Jungian Confrerie’s approach to treating clients encompasses several concepts developed by theorists such as Erich Neumann, including work into depth psychology and the archetype of the Great Mother. The Jungian Confrerie is a committee of professionals with expertise and experience in Jungian analysis, with services offered across central London, Bermondsey, Southwark and London Bridge, as well as Colchester in Essex.