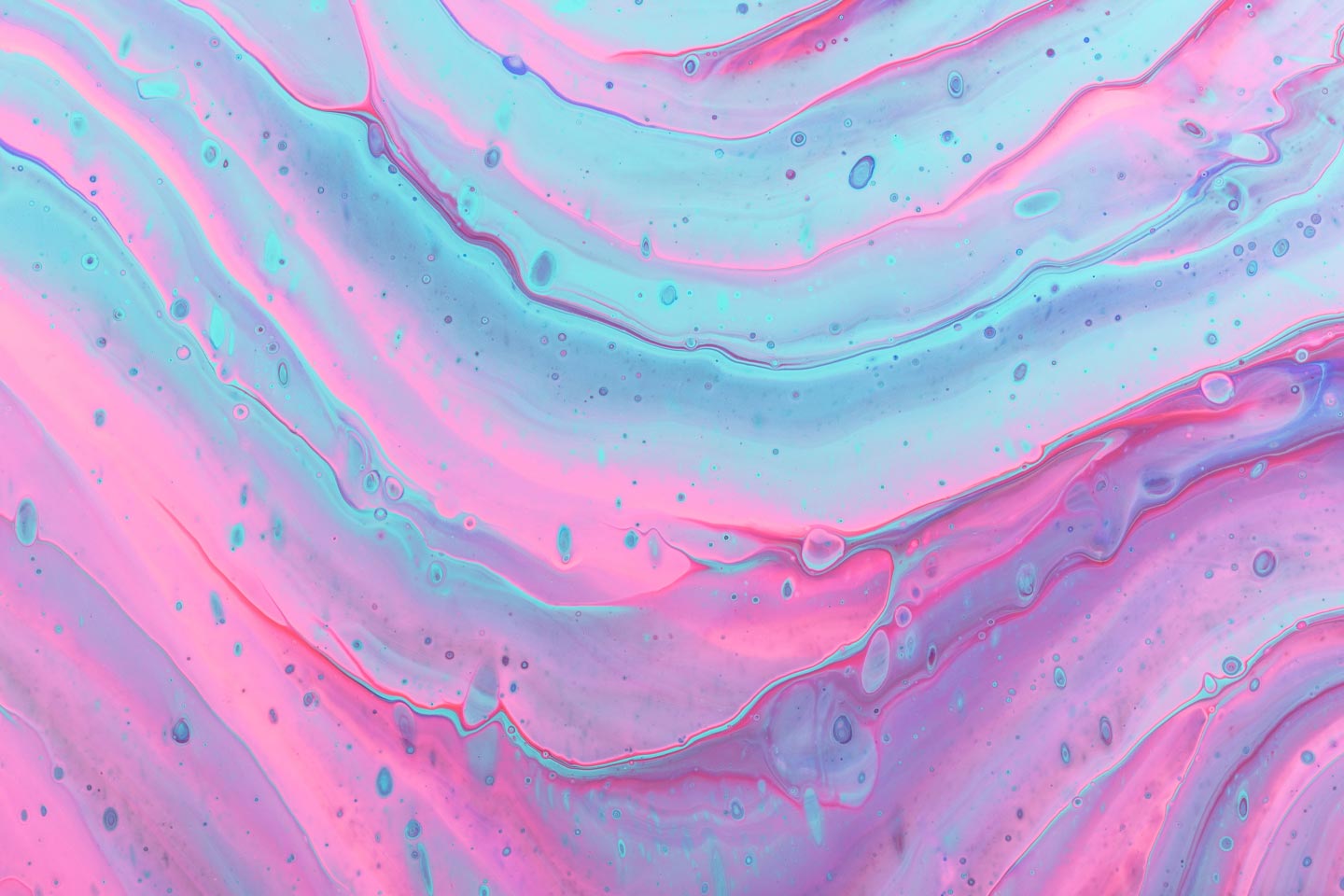 Regarded as one of the world’s foremost post-Jungian thinkers, James Hillman was an American psychologist, writer and international lecturer most famous for revitalising the ideas of Carl Jung and founding a movement toward archetypal psychology. During his long and distinguished career, he published a series of pioneering studies in the field of psychology, including the wildly successful Revisioning Psychology (1975), which was nominated for the Pulitzer Prize.

Born in New Jersey, United States in 1926, Hillman grew up in Atlantic City before serving in the US Navy Hospital Corps during the Second World War.

After the war, he attended the University of Paris and Trinity College, Dublin to study mental and moral science, before travelling to Kashmir where he first discovered the writings of Carl Jung. Upon returning to Europe, he began studying for a PhD at the University of Zürich and enrolled on a diploma course at the C.G. Jung Institute.

In 1970, after establishing theories on what he called ‘archetypal psychology’, Hillman was appointed editor of the publishing company, Spring Publications, which aimed to advance literature surrounding the subject.

Archetypal psychology distances itself from the priorities of analytical psychology by instead focusing on the imaginary control that the self has over our lives and in the fact that there is a ‘plurality of archetypes’ that build our psyche. He saw great importance in this theory, stating that archetypal psychology ‘can give sacred differentiation to our psychic turmoil’.

Drawing on pre-Christian modes of thought, Hillman strongly argued for a polytheistic perspective reflecting the myriad possibility of the human psyche, imagined as gods, goddesses, myths and metaphors. He believed that their polymorphous nature spoke for the instincts that shape thoughts and actions and suggested that the best clues for understanding the human mind were rooted not in psychology, but in the aesthetic imagination. According to Hillman, this was best accessed in the form of literature, art and mythological texts.

During this time, he published a number of significant works, which included his Pulitzer-nominated book, Revisioning Psychology. In this work, he explores the necessity of making connections between our life and soul and developing the main lines of the soul-making process, maintaining that the primary reality is psyche. Throughout the book, Hillman uses the gods of Greek mythology to illustrate the types of archetypal personalities that constitute the psyche.

Following Revisioning Psychology, Hillman produced two works - The Dream and the Underworld (1979) and The Myth of Analysis (1983) - which set out to transcend the idea and practice of psychology, the way in which we extract meaning from dreams and the guiding fictions behind the practice of psychoanalysis.

Yet it was his 1997 book, The Soul’s Code: In Search of Character and Calling, which reached No. 1 on the New York Times bestseller list, that was to be one of his most important contributions to the field of psychology. Outlining what he terms ‘acorn theory’ of the soul, Hillman suggests that all people already hold the potential for the unique possibilities inside themselves, much in the same way that an acorn holds the pattern for an oak tree.

Hillman died in October 2011 at the age of 85, having authored more than 20 books and established himself as one of the most important post-Jungian psychologists in the world.

The Jungian Confrerie’s approach to treating clients encompasses many of the concepts developed by psychology such as Hillman, including work around the field of archetypal psychology. The Jungian Confrerie is a committee of professionals with expertise and experience in Jungian analysis, with services offered across central London, Bermondsey, Southwark and London Bridge, as well as Colchester in Essex.