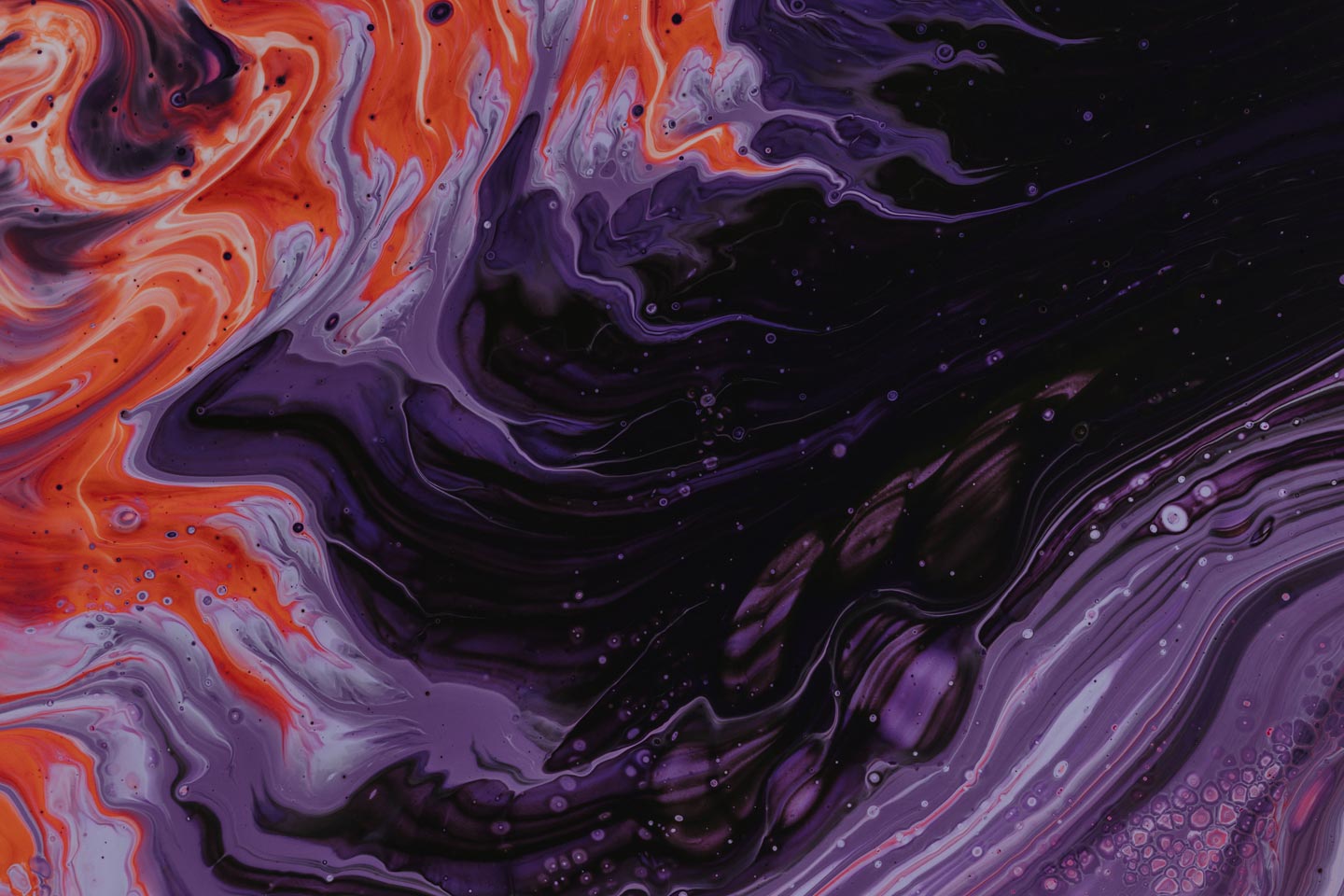 Canadian-born Marion Woodman was an analytical psychologist and women’s movement figure who helped popularise the dream theories of Carl Jung and became a pioneer in applying Jungian principles to eating disorders, addictions and the body. Focusing principally on psyche and soma, her books sold more than half a million copies, making her one of the most widely-read authors on the subject of feminine psychology.

After teaching high school English for over twenty years, Woodman made the decision to take a sabbatical with her husband, Ross Woodman, in an attempt to overcome her struggles with anorexia. During this period, she became interested in the work of Swiss psychologist, Carl Jung, and decided to begin training as an analyst at the C.G. Jung Institute in Zürich. Following the completion of her training at the institute in 1979, she headed back to her hometown of Ontario, Canada where she set up a practice of her own.

There, her focus was on adapting Jung’s ideas on the mythical archetypes underpinning the psyche in order to help her clients resolve problems like depression and eating disorders, such as she had suffered. She continually nudged her clients towards a process of self-realisation, exhorting them to stay tuned to the signals from the spiritual realm that Jung termed ‘the unconscious’.

However, while Jung taught that those signals appear in dreams through archetypal images, such as those common in myths and folktales, Woodman went one step further by pointing out that psychic promptings can also be felt in the flesh. She warned that, if ignored, these psychic promptings have the potential to emerge as illness and addictions.

In 1982, Woodman wrote a book titled Addiction to Perfection, in which she outlined her thoughts on the nature of the feminine in food rituals, dreams, mythology, bodywork, Christianity, sexuality, creativity and relationships. She suggests that many men and women are addicted in one way or another as a result of a patriarchal culture that emphasises specialisation and perfection. Her response proposes the recognition of the Jungian ideal of wholeness over perfection as the goal of psychological development. She states: ‘centuries of patriarchal thinking had obscured elements of primal feminine consciousness, in both men and women’.

Two more books, The Pregnant Virgin and Bone: Dying into Life, drew Woodman an international audience, particularly amongst women, who found in her work a poetic, mythically vivid sense of femininity.

Following the success of Addiction to Perfection, in 1991 Woodman published her expansion on the Jungian interpretation of dreams, Dreams: Language of the Soul, which described how the very destiny of the soul is directed through dreams, allowing us to navigate and comprehend the future. In the text, she also identifies a collective dream pattern she terms the ‘Black Madonna, used to denote an archetype symbolising the matriarchal soul and which is related to the fate of the Earth itself.

The Jungian Confrerie’s approach to treating clients encompasses several concepts developed by psychologists such as Marion Woodman, including work into the interpretation of dreams and the role analytical psychology can play in treating addictions and eating disorders. The Jungian Confrerie is a committee of professionals with expertise and experience in Jungian analysis, with services offered across central London, Bermondsey, Southwark and London Bridge, as well as Colchester in Essex.