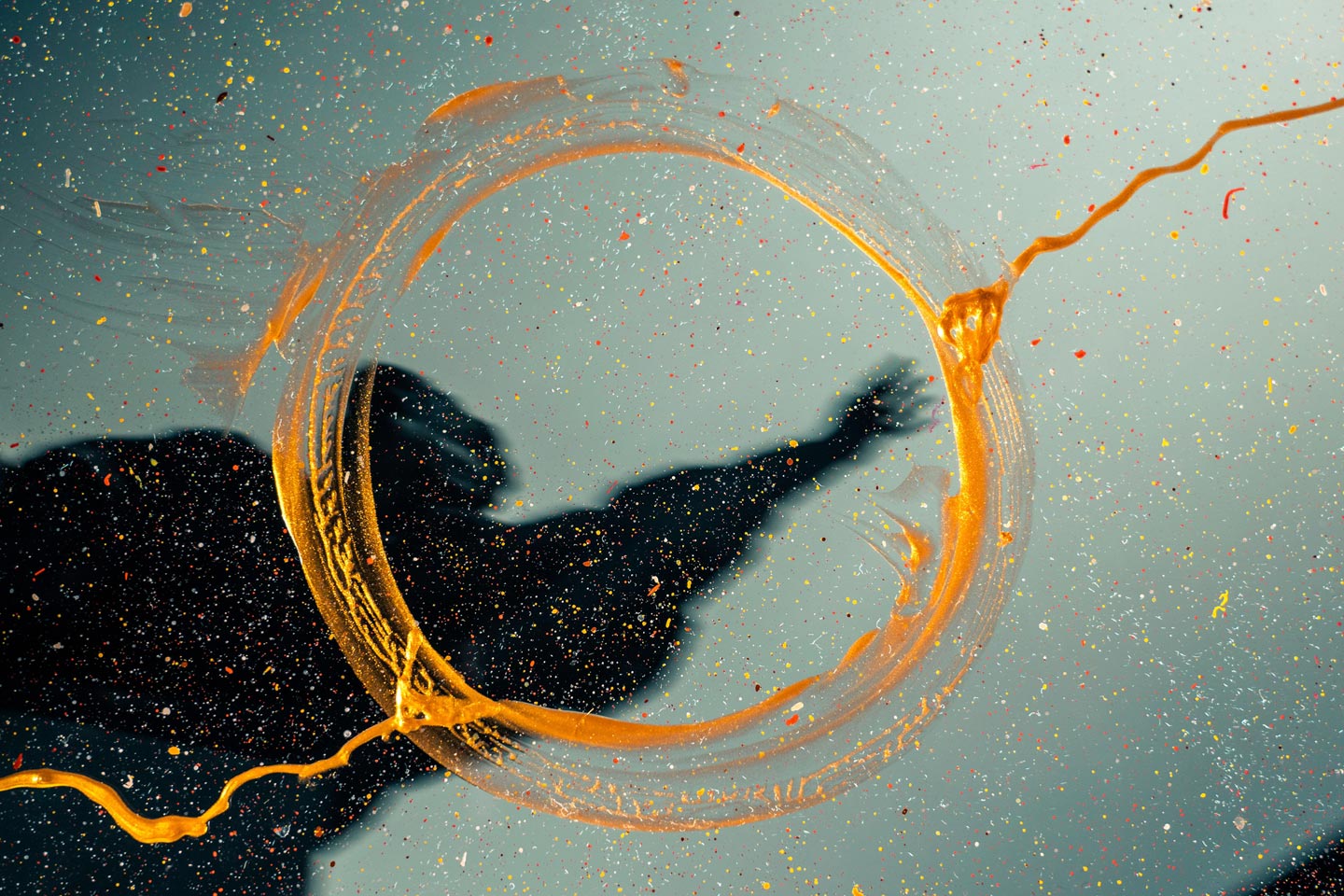 Both emphatically praised and fiercely critiqued, few could be said to have had as much of an influence on the science of psychology as intensely as Sigmund Freud. Credited with creating an entirely new approach to the understanding of the human personality, he was the founder of psychoanalysis and widely considered to be one of the most influential - and hotly contested - thinkers of the 20th century. His ceaseless energy led him to produce more than 300 books, articles and essays during his lifetime, with Studies on Hysteria (1895), The Interpretation of Dreams (1900) and The Psychopathology of Everyday Life (1901) encompassing some of his most well-known theories.

Born in the Austrian town of Freiburg in 1856, Freud went to study medicine at the University of Vienna in 1873, before going on to work at the Vienna General Hospital alongside Austrian physician and mentor-to-be, Josef Breuer. At the hospital, he collaborated with Breuer in treating hysteria by the recall of painful experiences under hypnosis, an experience that would have a lasting impact on the young neurologist. In 1886, he set up a private practice in Vienna, specialising in the treatment of nervous and brain disorders. It was during this time that he began to develop some of his most important ideas, including those on psychoanalytic theory.

Psychoanalytic theory posits that neuroses have their origins in deeply traumatic experiences that have occurred in the individual’s past. Freud believed that the original occurrences had been forgotten and hidden from consciousness. He suggested that the best treatment was to empower the individual to recall the experience and bring it to consciousness, confronting it both intellectually and emotionally. Through this process, Freud thought that one could rid themselves of the neurotic symptoms. 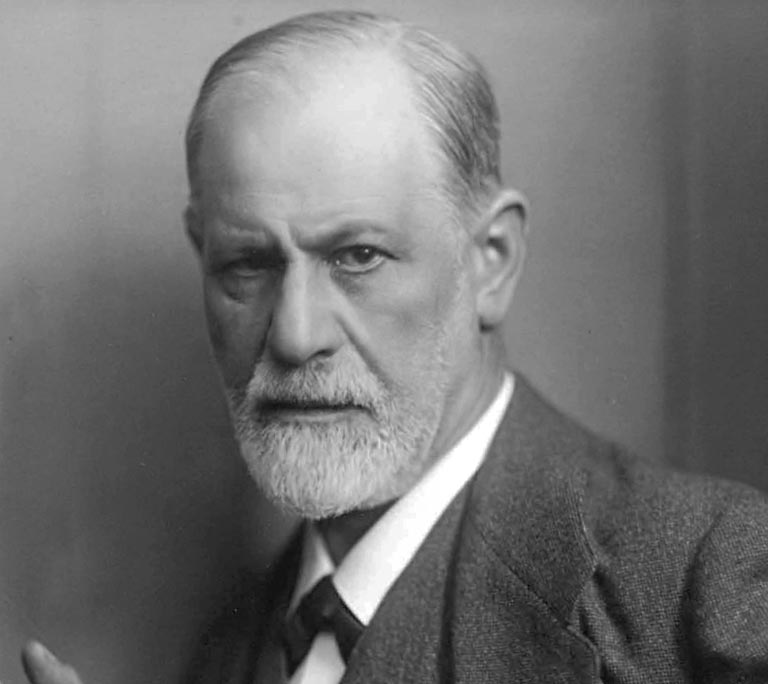 After publishing several of his findings in the 1895 book, Studies on Hysteria, Freud began to undergo an intensive period of self-analysis, particularly of his dreams and childhood memories. This resulted in what would become his most important and defining work, The Interpretation of Dreams (1899), which introduces the theory that dreams can provide insight into the workings of the unconscious mind. It also gave birth to the highly-disputed concept of the Oedipus complex, which went on to form a central tenet of psychoanalytic theory.

Following the end of World War One, Freud spent increasingly less time in clinical observation, instead choosing to focus on the application of his theories to history, art literature and anthropology. He continued to elaborate on his theory of the unconscious, including the development of a new psychic structural model comprising three distinct parts: id, ego and super-ego.

According to psychoanalytic theory, the id can be defined as the primitive and instinctual part of the mind, containing sexual and aggressive drives and hidden memories, the super-ego operates as a moral conscience, and the ego forms the realistic part that mediates between the desires of the id and the super-ego. A comprehensive study of this theory was published in 1923 under the title, The Ego and the Id.

Having fled Austria with his wife and daughter in 1938 to escape the Nazi Party, Sigmund Freud died just a year later while living in exile in London.

The Jungian Confrerie’s approach to treating clients encompasses several concepts developed by theorists such as Sigmund Freud, including the exploration of psychoanalytic theory in relation to the individual. The Jungian Confrerie is a committee of professionals with expertise and experience in Jungian analysis. Their services are offered across central London, Bermondsey, Southwark and London Bridge, as well as Colchester in Essex.