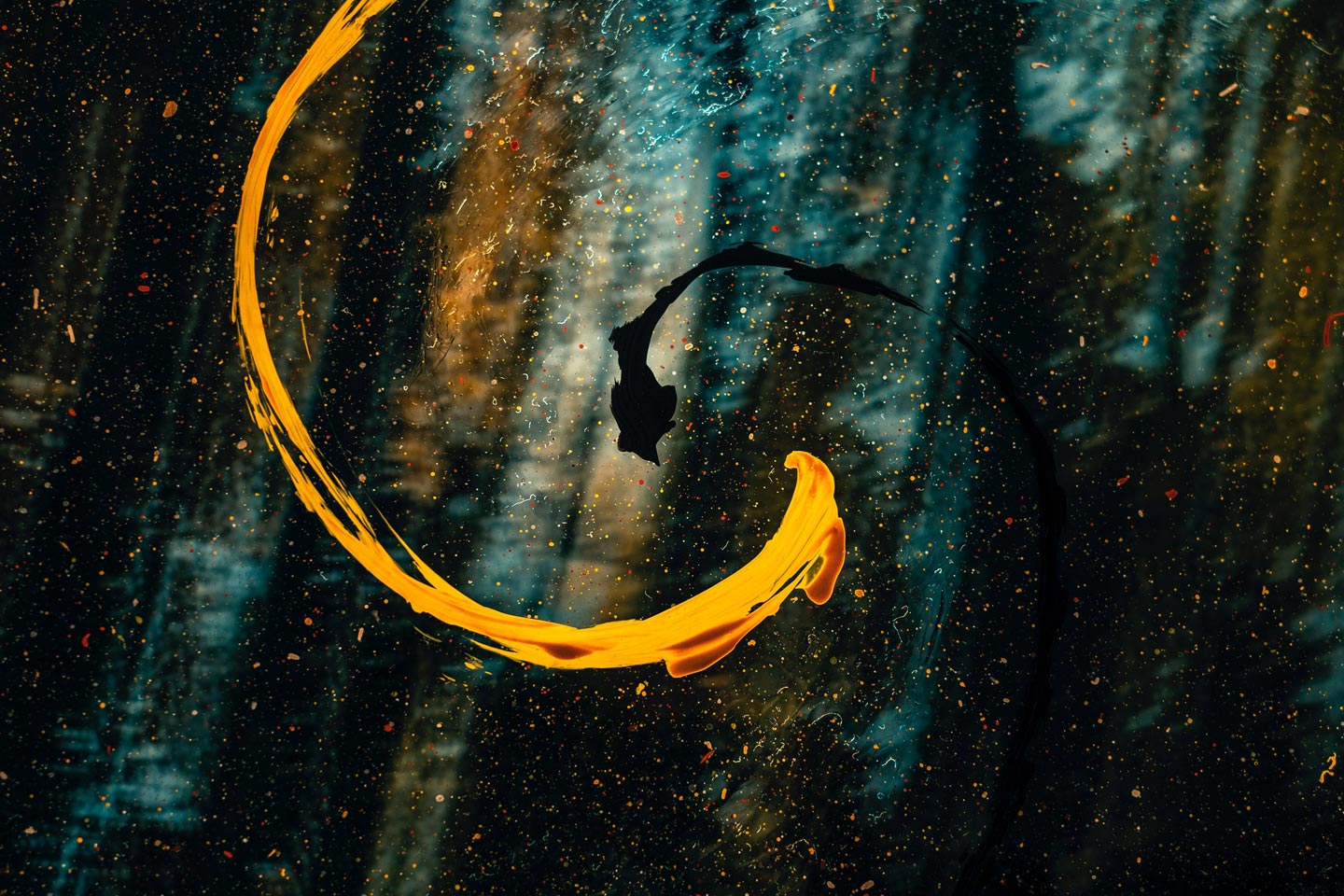 A supremely prominent figure in the field of British psychoanalysis during the twentieth century, Donald Winnicott was a paediatrician and psychoanalyst who drew international recognition for his contributions to the understanding of psychological development from infancy to maturity. Twice president of the British Psychoanalytic Society, he became well-known in the UK for his BBC broadcasts on matters concerning children’s welfare and his creation of the concept of the ‘good enough parent’. He conducted a number of influential studies into the idea of transitional objects, as well as developing important theories on the ‘true’ and ‘false’ self.

Born in 1896 to a family with a strong Methodist tradition, Winnicott grew up in Plymouth, Devon before attending the University of Cambridge to study medicine. Despite interruption to his studies as a result of the First World War, during which time he served as a medical officer in the Royal Navy, he completed his degree in 1920 at St Bartholomew’s Hospital. Medical College.

While still a student, Winnicott had been profoundly influenced by the work of Austrian neurologist, Sigmund Freud, particularly with regard to ideas on the unconscious and the interpretation of dreams. In 1927, he began to train in psychoanalysis and quickly rose to prominence within the Independent Group of the British Psychoanalytic Society, of which he became a leading member.

Much of what he learned as a psychoanalyst informed his practice as a paediatrician. For example, the introduction of the ‘squiggle game’ - a pen-and-paper technique for eliciting children’s thoughts and feelings - allowed Winnicott to use his psychoanalytic understanding to get in touch with the inner, repressed and unconscious struggles of the trouble children he treated.

From his wife, also an established psychoanalyst, he borrowed and built on the notion of transitional objects. Transitional objects are items used to provide psychological comfort, especially in unusual or unique situations, for children and are believed to take the place of the mother-child bond. Typical objects include dolls, teddy bears or blankets. Winnicott saw the relationship with this object as acting as a bridge for the child who is emerging from a state in which they cannot yet distinguish themselves from other ‘not-me’ elements, towards the state in which they can distinguish the differences and are able to relate to them, i.e. the capacity to symbolise.

In 1964, Winnicott wrote a provocative review of Carl Jung’s recently published autobiography, Memories, Dreams, Reflections, in which he diagnoses the Swiss psychologist with childhood schizophrenia, psychotic illness and a psychotic breakdown at the age of three. However, while the review drew criticism from friends and followers of Jung, Winnicott also acknowledged the influence he had had on him as a psychoanalyst, citing his ‘strength’ and ‘exceptional attainment’. Winnicott’s theory of the ‘false self’, which refers to a capacity to behave according to the demands of external reality, is thought to have been influenced by the Jungian concept of the persona archetype. His notion of the ‘true self’, a sense of self, based on spontaneous authentic experience and a feeling of being alive, also overlaps with some of the writings of Jung.

Following his death in 1971, Winnicott’s wife, Clare, oversaw the posthumous publication of several of his works and his scientific legacy continues to be realised today.

The Jungian Confrerie’s approach to treating clients encompasses several concepts developed by psychoanalysts such as Donald Winnicott, including theories on the true self and false self. The Jungian Confrerie is a committee of professionals with expertise and experience in Jungian analysis. Their services are offered across central London, Bermondsey, Southwark and London Bridge, as well as Colchester in Essex.