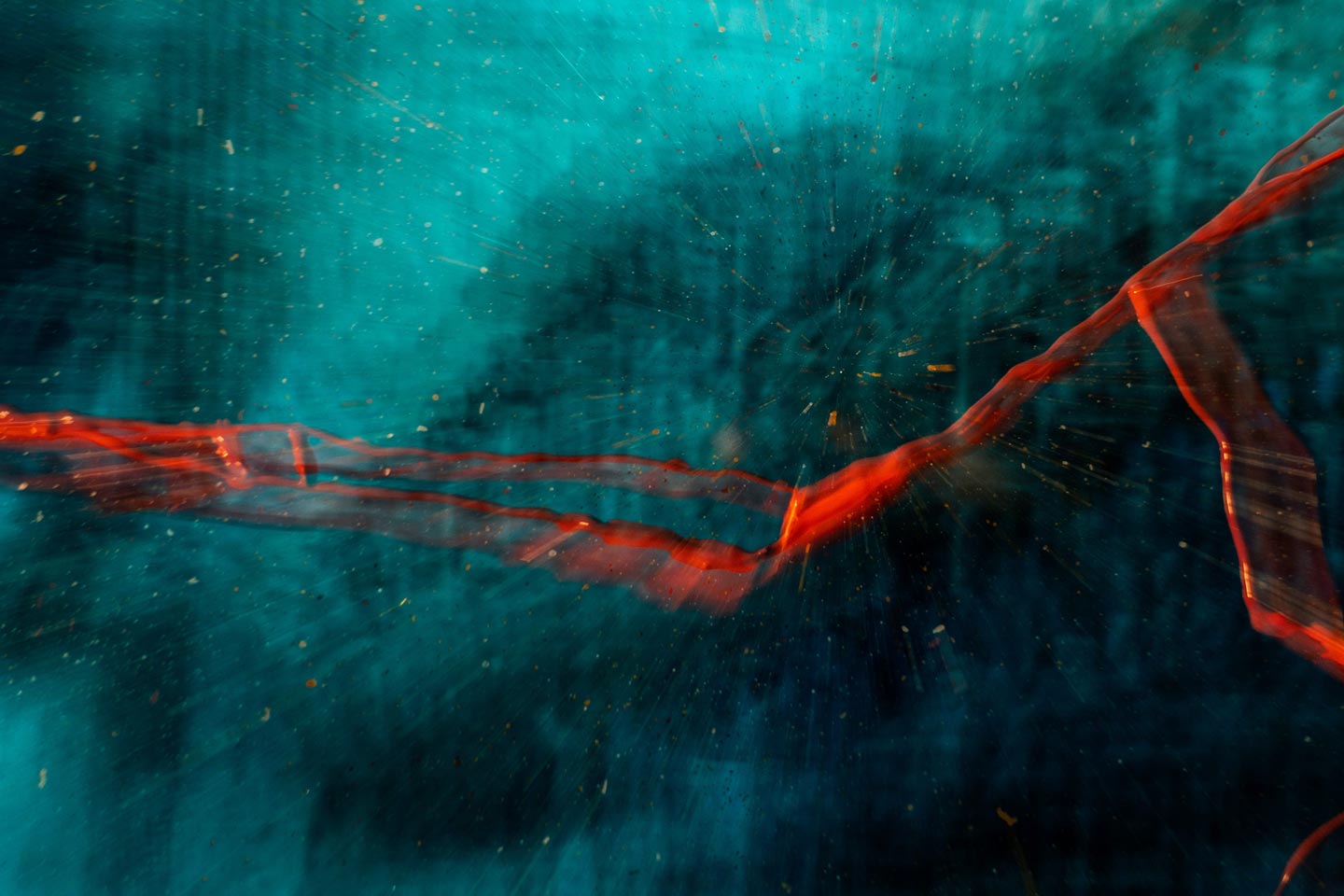 Wilfred Bion was an Indian-born British psychoanalyst and president of the British Psychoanalytical Society during the 1960s. A pioneer in group dynamics, he worked closely with traumatised soldiers during the Second World War and became well-known for his studies of patients in psychotic states. His work with military personnel helped form the basis of his classic study, Experiences in Groups (1961), which, by synthesising the approaches of psychoanalysis and group dynamics, has added a new dimension to the understanding of group phenomena.

Bion was born in the North-Western Provinces of India in 1897 but moved to England when he was just eight to attend boarding school. During the First World War, he served in the Royal Tank Corps where he saw a great deal of action. The extreme violence and devastation witnessed by Bion while on the frontline had a life-long influence on him and can clearly be seen in many of his psychoanalytical writings later on, particularly on the topic of psychotic states.

Following the war, he studied history at the University of Oxford, before attending University College London to study medicine. It was during the latter studies that he first became interested in the increasingly widespread field of psychoanalysis and was introduced to Wilfred Trotter, a British surgeon whose 1916 book, Instincts of the Herd in Peace and War, was highly influential in the development of group dynamics. It had a profound impact on Bion, who went on to draw his own conclusions regarding groups, namely, the idea that every group can be divided into two categories: the work group and the basic assumption group.

During the Second World War, he was put in charge of the training wing of a military hospital where his group experiments allowed him to make a number of observations. In particular, he found evidence for projection (the idea that whatever a group member says or does illuminates that member’s view of the group and his own personality) and de-individuation (a situation where if the contributions of the group and its members can be made anonymously then the foundations for a system of denial and evasion is established.)

These findings formed the basis of his first paper, Experience in Groups, in which he asserts that the group is at the core of what it means to be human and that a group is both an external object and an active psychological element in the psyche of individuals.

After the war, Bion completed his psychoanalytic training with Melanie Klein, a prominent psychoanalyst and a key figure in the development of Bion’s own development as a psychoanalyst. He went on to analyse many psychotic and borderline patients, drawing especially on Klein’s 1946 paper, Notes on some schizoid’s mechanisms, to inform his work.

During the 1950s and 60s, he built on Klein’s theories of infantile phantasy to explore the two principles of the emergence of truth and mental growth. Bion believed that the foundation for both mental development and truth is emotional experience, maintaining that, ultimately, the mind grows through exposure to truth.

The Jungian Confrerie’s approach to treating clients encompasses several of the ideas put forward by psychoanalysts such as Wilfred Bion, including the concept of projection and de-individuation. The Jungian Confrerie is a committee of professionals with expertise and experience in Jungian analysis. Their services are offered across central London, Bermondsey, Southwark and London Bridge, as well as Colchester in Essex.