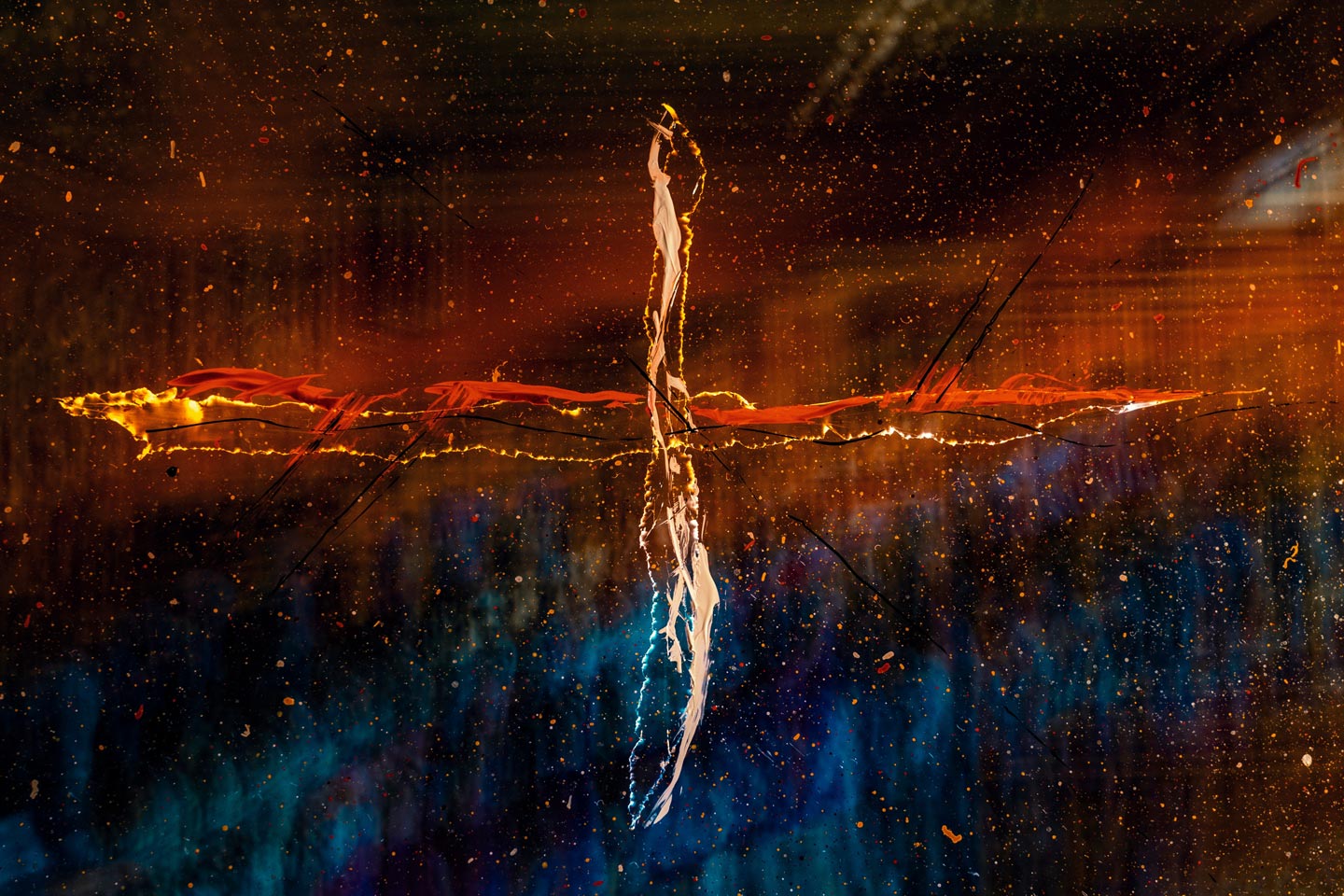 Heinz Kohut was a 20th-century psychoanalyst most famous for expanding the theory of self psychology and helping to take modern analytic treatment in a new direction. Widely referred to as ‘Mr Psychoanalysis’, Kohut maintained an idealised view of the Freudian school of thought until the 1960s, when his exploration into narcissistic psychopathology and the role of empathy in treating patients led to a major break with the approach of traditional psychoanalysis.

Born in Vienna in 1913 as the only child to Jewish parents, Kohut was homeschooled until the age of 11, when he joined the Gymnasium in Grinzing, going on to excel in French and Greek. He enrolled at the University of Vienna in 1932 to study medicine, during which time he started to develop an interest in psychoanalysis and, following the completion of his studies, undertook a psychoanalysis with August Aichhorn, a close associate of Sigmund Freud.

Fleeing the Nazis in 1939, Kohut settled in the United States, working at the University of Chicago hospitals before becoming a teacher at the Chicago Institute for Psychoanalysis, a role that would be the primary focus for the rest of his life. While at the institute, Kohut began to study and develop several psychoanalytic theories, namely, in the field of self psychology.

According to Kohut’s model of self psychology, narcissistic psychopathology is a result of a lack of parental empathy during key stages of a child’s development. For example, when a frightened child’s need to be comforted is not satisfied, he found that it could cause them to become apathetic, lethargic and excessively risk-taking. For Kohut, this didn’t just apply to narcissism, claiming that parents’ failures to empathise with their children were at the heart of nearly all psychological problems.

In this view, empathy is considered the most important therapeutic tool in self psychology as it has the potential to mitigate some of the damage caused by unmet developmental needs. This broke from traditional psychoanalytic techniques by focusing on creating a stronger bond between the therapist and the patient, thus allowing the patient to feel as though they are being understood on a more fundamental level.

His major works published on the topic of self psychology were The Analysis of the Self (1971) and How Does Analysis Cure (published posthumously in 1984). Following the release of The Analysis of the Self, Kohut’s theory of self psychology quickly gained widespread popularity, especially in the States, with many perceiving it as a more positive and understanding approach to therapy than traditional methods of psychoanalysis.

In addition to the central concept of self psychology, Kohut also introduced a number of terms around the subject that have become important tenets in the study of relational psychoanalysis. These include self objects (objects that an individual experiences as being part of oneself, including people); optimal frustration (a form of tolerable frustration and disappointment in a child); twinship (the desire to feel similar to other humans); and tripolar self (three fundamental needs, which include needs for grandiose exhibitionism, needs for an alter-ego and needs for an idealised figure, such as a parent).

The Jungian Confrerie’s technique for treating clients encompasses several of the ideas put forward by psychoanalysts such as Heinz Kohut, including an approach based on self psychology. The Jungian Confrerie is a committee of professionals with expertise and experience in Jungian analysis. Their services are offered across central London, Bermondsey, Southwark and London Bridge, as well as Colchester in Essex.