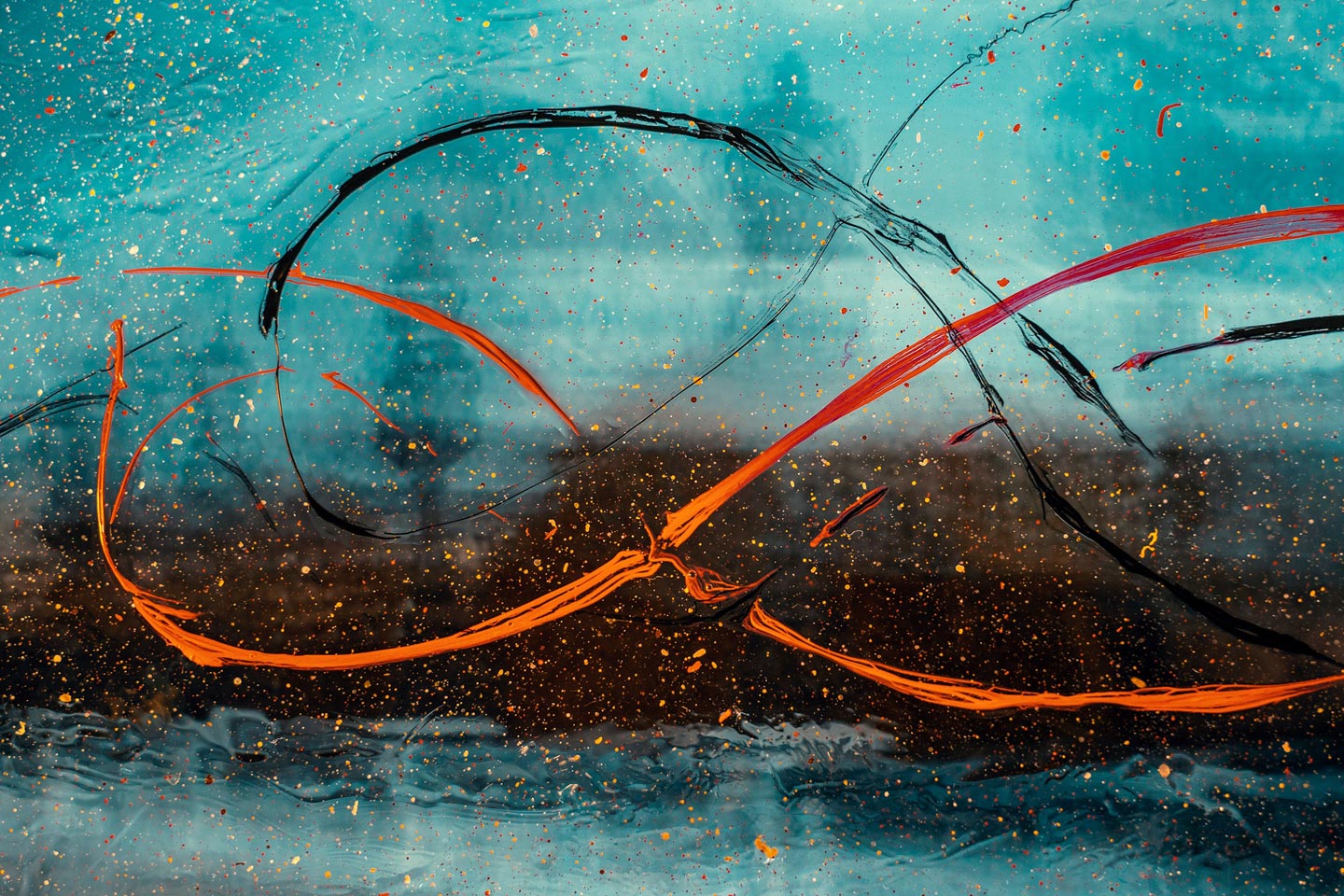 Christopher Bollas is an American-born psychoanalyst, cultural critic and prolific writer, who has published more 100 papers and over a dozen books. He is one of the most widely read authors in the field of psychoanalysis and is a leading figure in contemporary psychoanalytic theory. He currently runs a practice in Santa Barbara in the United States.

Bollas was born in Washington DC. in 1943 and grew up in Laguna Beach, California. He studied history at the University of California, Berkeley before completing clinical training in ego psychology while studying for a PhD at the University of Buffalo. In 1973, he moved to London to train in psychoanalysis at the Tavistock Clinic and the British Psychoanalytical Society, becoming fully qualified four years later.

Some of Bollas’ most important breakthroughs as a psychoanalyst have come from his time spent observing autistic and schizophrenic children at a daycare centre. One such discovery is his theory of ‘unthought known’, the idea that as young children we are informed by many ideas conveyed through action rather than thinking that become part of our unconscious. Based on Sigmund Freud’s concept of ‘nodal points’, it states that as each new thought or impression becomes linked with other unconscious constellations it forms part of a growing network of ideas, images and feelings.

This model reflects a deep affiliation with the theories of British paediatrician, Donald Winnicott. His pioneering work on the relationship between infant and mother and his theory of the ‘intermediate area’ in the mind can be seen clearly in Bollas’ emphasis on interaction with the external world that begins with the primary maternal relationship where the mother plays a transformational role for the infant self.

Freud’s writings have been of particular influence on Bollas during his career, with The Interpretation of Dreams, published in 1899, having had an especially long-lasting effect. Through his own works, Free Association (2002), The Evocative Object World (2008) and The Infinite Question (2008), Bollas is credited with reviving Freud’s marginalised theory of free association, a technique used in psychoanalysis in which patients are encouraged to express their conscious thoughts in an attempt to discover unconscious thoughts and feelings that may have been repressed or ignored. Namely, he provides evidence of the ability to reveal the nature of human society and culture by exploring how and in what ways people think associatively.

In another one of his most important works, Being A Character (1993), Bollas explores the concept of ‘idiom needs’, the idea that everyone has their own idiom for life. Borrowing again from Freud, he suggests that, as humans, we dreamwork ourselves into becoming who we are and illustrates how the analyst and patient use such unconscious processes to develop new psychic structures that the patient can use to alter his or her self experience.

Bollas currently runs a practice in the Santa Barbara region of California. Aside from his work in psychoanalysis, he has also produced a number of comic novels and written a volume of plays.

The Jungian Confrerie’s technique for treating clients encompasses several of the ideas put forward by psychoanalysts such as Christopher Bollas, including an approach based on free association. The Jungian Confrerie is a committee of professionals with expertise and experience in Jungian analysis. Their services are offered across central London, Bermondsey, Southwark and London Bridge, as well as Colchester in Essex.