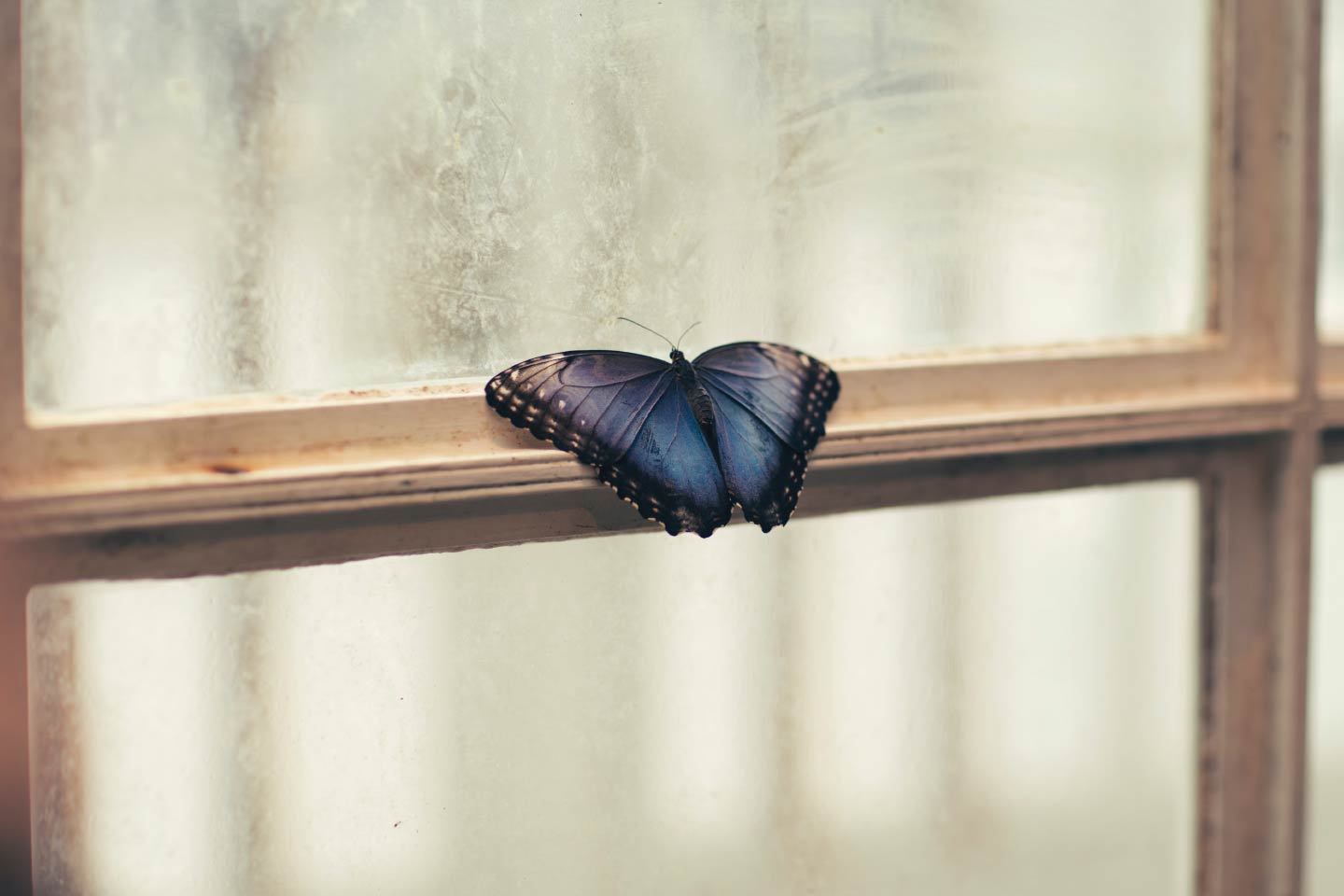 Symbols are used in all cultures around the world. They are found in early hieroglyphics and even paintings in caves and on rock walls. Many symbols are universal, being represented across wide-ranging cultures and diverse populations.

Carl Jung used symbol analysis as one of the foundational blocks of Jungian analysis. He wrote extensively on the subject, including how the representation of symbols in dreams have a powerful role in developing an understanding of the message of the unconscious mind.

There are other psychologists who used symbol interpretation in their analytical methods. Freud, for example, saw symbols as critical in understanding the message. In Freudian analysis, symbols are typically ascribed a sexual meaning or message, while Jung saw symbols as representations of the archetypes. These archetypes are collective images or the patterns of behaviour or tendencies that are developed from the evolution of the human species.

The collective unconscious creating the various archetypes is seen as the background for the universal recognition and use of specific symbolism in various cultures. This shared historical or primordial images give rise to universally recognised symbols across the globe and throughout different cultures and peoples. 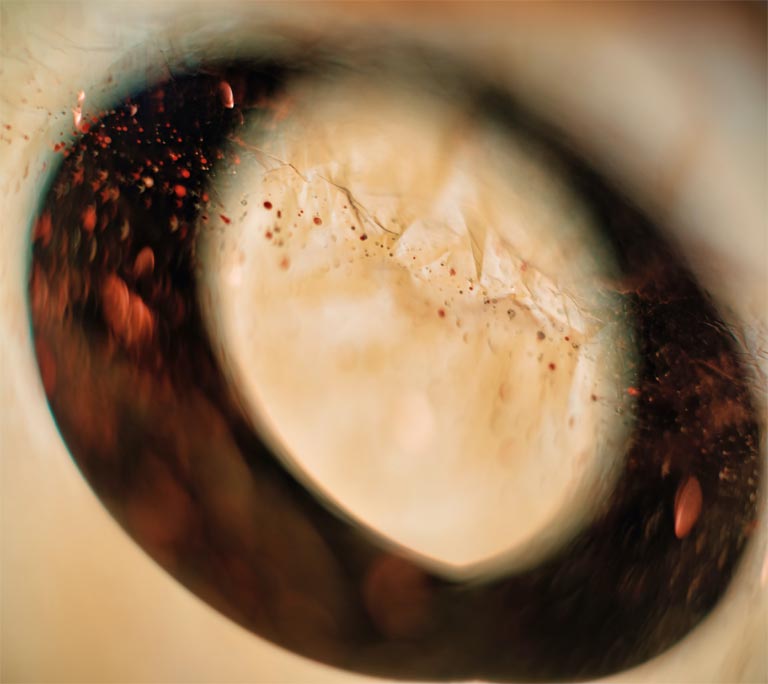 Unlike a dream analysis where each symbol has a particular meaning, relatively independent of the individual and the context of the appearance of the symbol in the dream, Jung saw each symbol as a unique representation. The same symbol can mean different things to the individual based on the stage of life and development, the specifics of the issues at hand as well as other factors.

Each symbol is revealed by the unconscious as a true and real expression of the specific message, not as a general symbol that is simply decrypted without context and understanding of the deeper, bespoke meaning. What the symbol may mean to the analyst on a personal level is highly unlikely to be the meaning the unconscious of the individual is trying to relay. 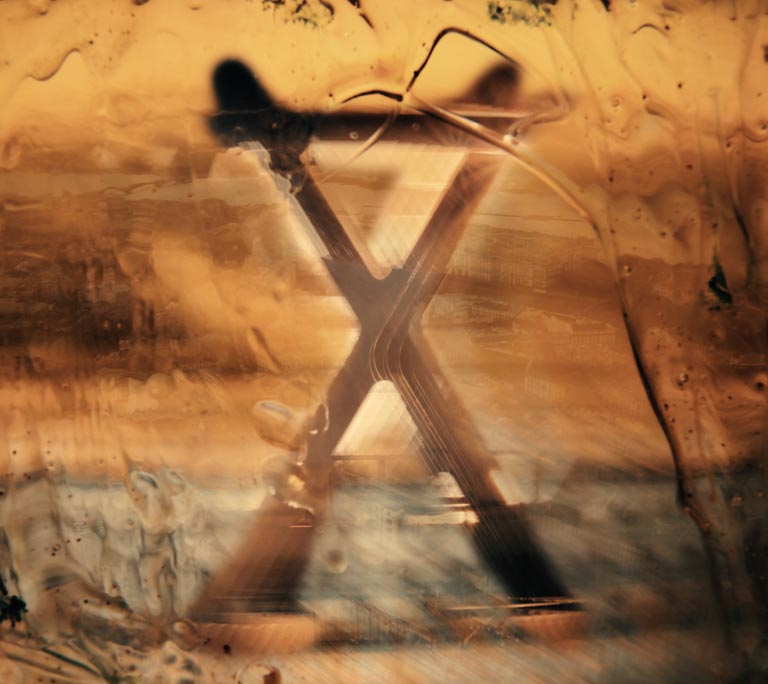 Ignoring these symbols or incorrectly attaching meaning is ineffective and will limit the ability of the analyst and the client to discover deeper meaning and insight. It will block forward progress and will not provide the sense of balance, wholeness, and completeness that is possible when the messages from the unconscious are correctly received and understood on this individual level.

The role of the Jungian analyst in symbolism and interpretation is to be able to guide the client to his or her own personal understanding of the message from the unconscious. It is also to assist the client to learn how to be open to dreaming, and how to draw or move information from the unconscious to the conscious for use in gaining insight, making decisions and creating a balance.

The Self is the centre of the psyche for Jung. The Self is achieved when the unconscious and the conscious are unified.

The Shadow archetype in dreams is often represented in frightening images that may have a dark type of fascination. This is the part of the psyche most people deny but also tend to project these elements onto others.

The Persona archetype represents the face of ourselves we show to the world, which is the opposite of the Shadow.

Different dreams may contain images that relate to these archetypes. Specific images such as a Divine Child, the Great Mother, The Wise Man or Woman or the Trickers are all manifestations of the archetypes, presented to the conscious mind by the unconscious at different points and times in our lives.

To find out more about Jungian Analysis and how it can help you, or for queries about booking sessions at locations in central London, the City or in Colchester, please contact us on 07809 668193, or get in touch by email.